We're putting the spotlight on another Philadelphia local this month and his B9 S4! When I initially met Wale (pronounced like the rapper), he had a mostly stock 8V S3, and we used to tease him about being slow and his car being mostly stock. We tried convincing him to do more with the S3, but he had different plans up his sleeve. The S3 was traded in on a B9 S4 and it's proving to be a great platform to modify. The basic bolt on modifications and a good tune make the new B9 3.0T an absolute monster. And if you want to take it up another notch, the engines are proving to be incredibly strong thus far, capable of well over 600HP with an upgraded turbo and supporting mods!

Wale wasted little time before he started modding the B9 S4, and let's just say we can no longer tease him about being slow... He started with Stage 1 ECU & TCU software from 034Motorsport, paired with one of their P34 Cold Air Intakes. At this point, our stock turbo GTI could no longer hold it's own against it. But Wale wasn't done there... He eventually upgraded the downpipe and intercooler and flashed Stage 2 files, as well as a few other supporting mods along the way. It's not out of the ordinary for a car with these modifications to be a 10-second daily drive-able vehicle, which is really pretty crazy to think about.

The B9 S4 is very subtle and understated in our opinion. They're actually pretty tough to tell from an A4 S-Line car and Audi played it pretty safe with the styling. The only thing that really gives it away is the badges, brakes and the quad-tip exhaust poking out of the back at a quick glance. While enthusiasts know the B9 3.0T can haul ass, your average Joe probably wouldn't expect much out of it. If you're looking for a sleeper platform, this might fit the bill!

Now onto the modifications: 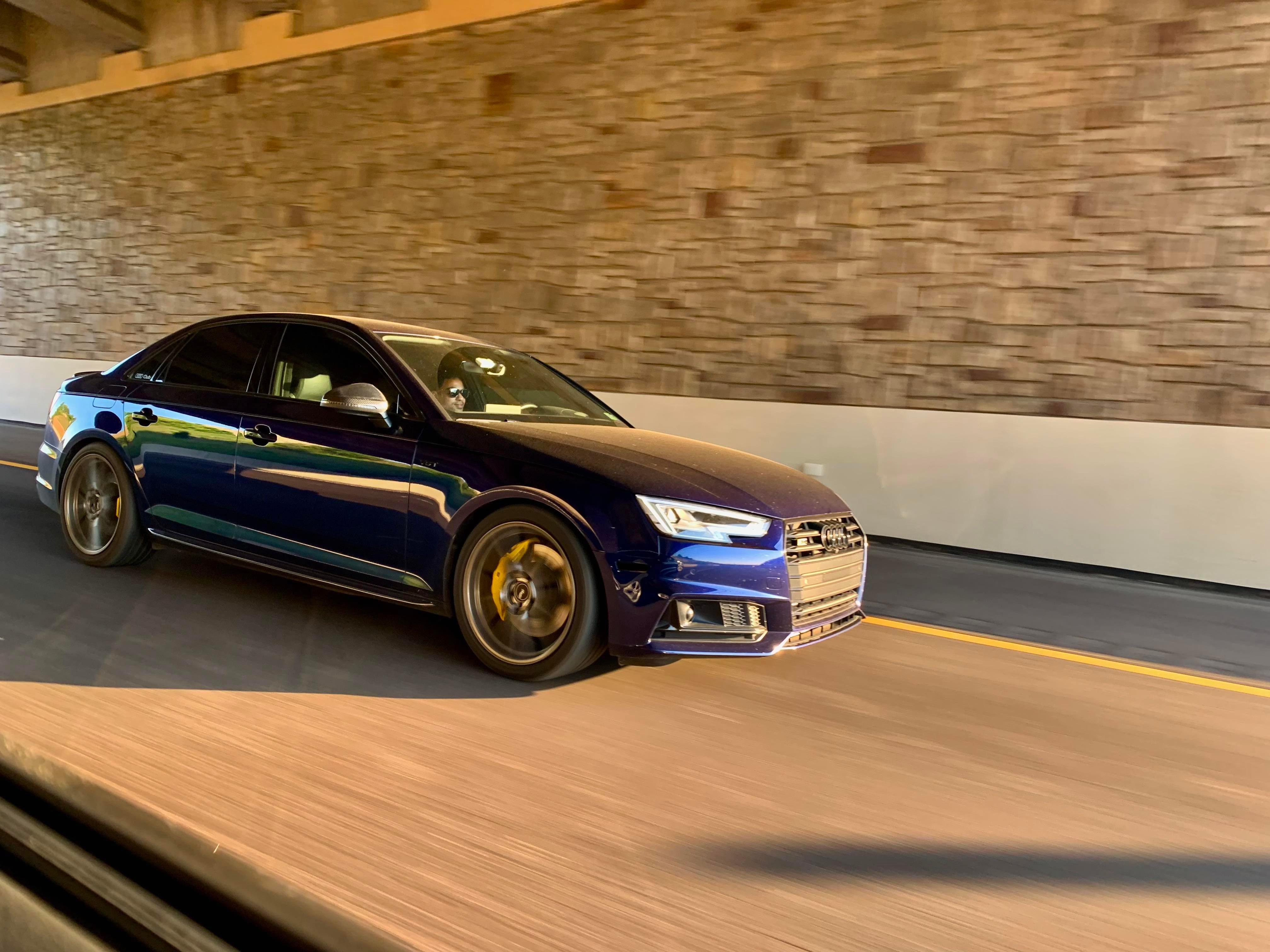 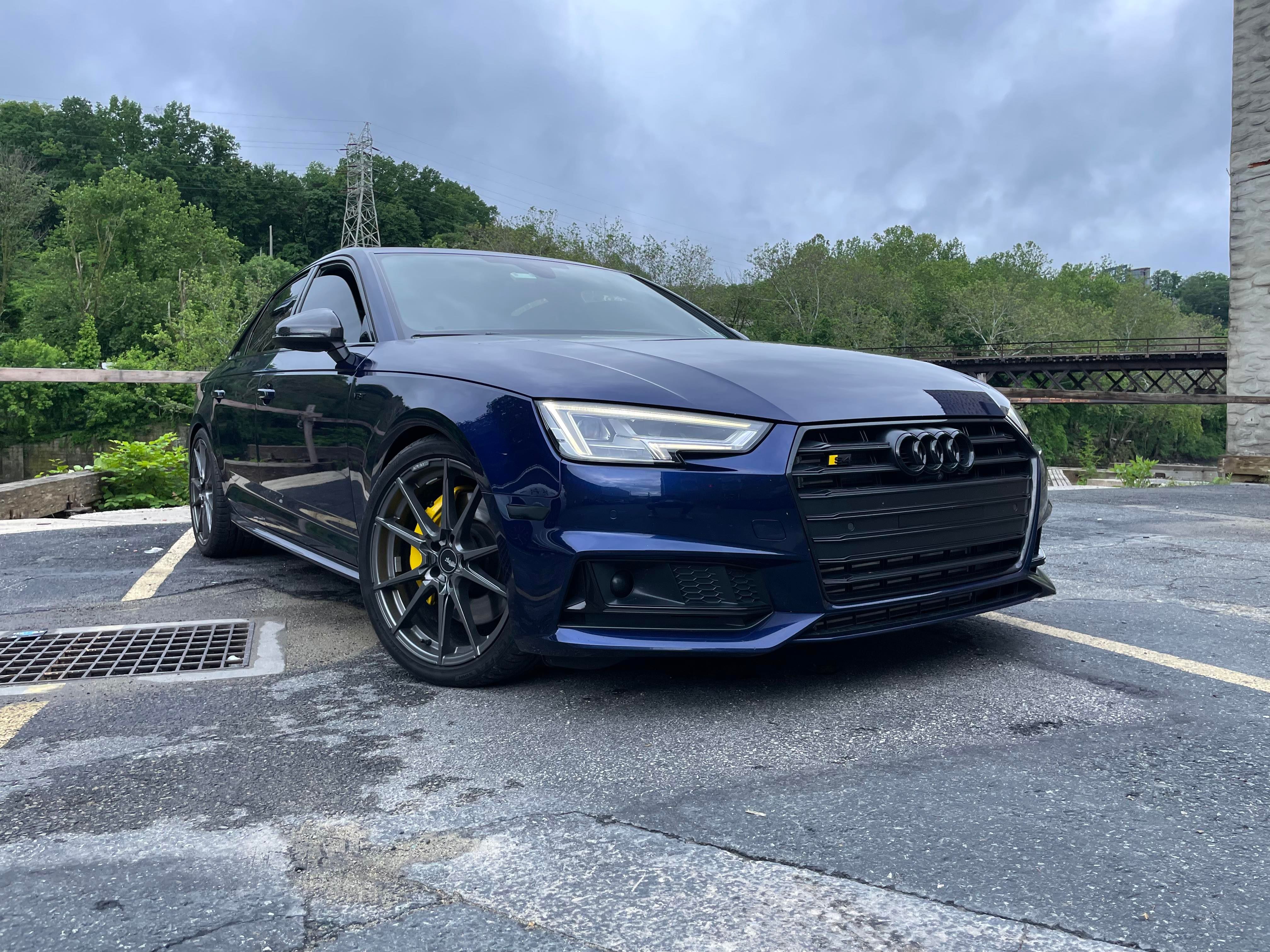 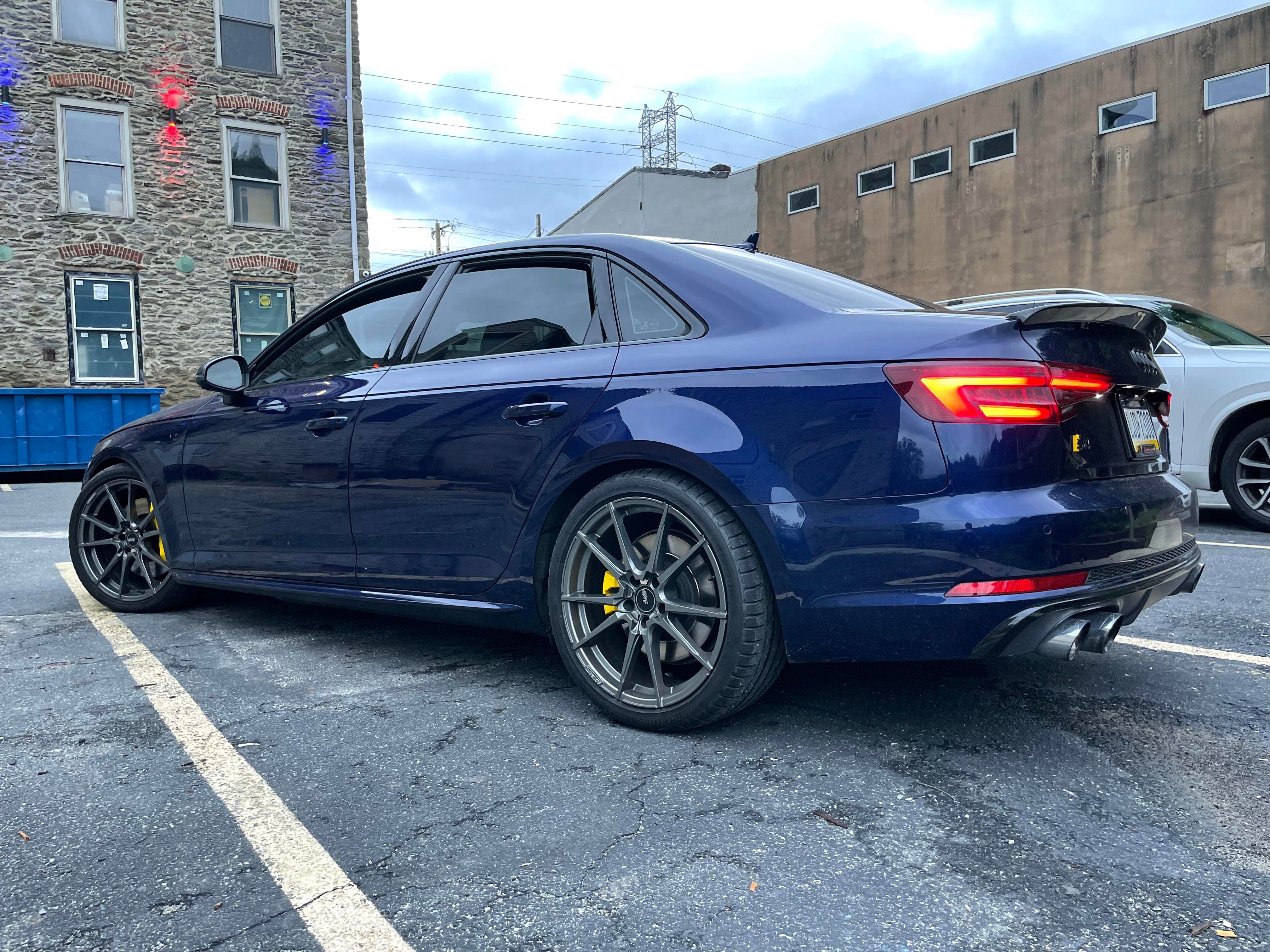 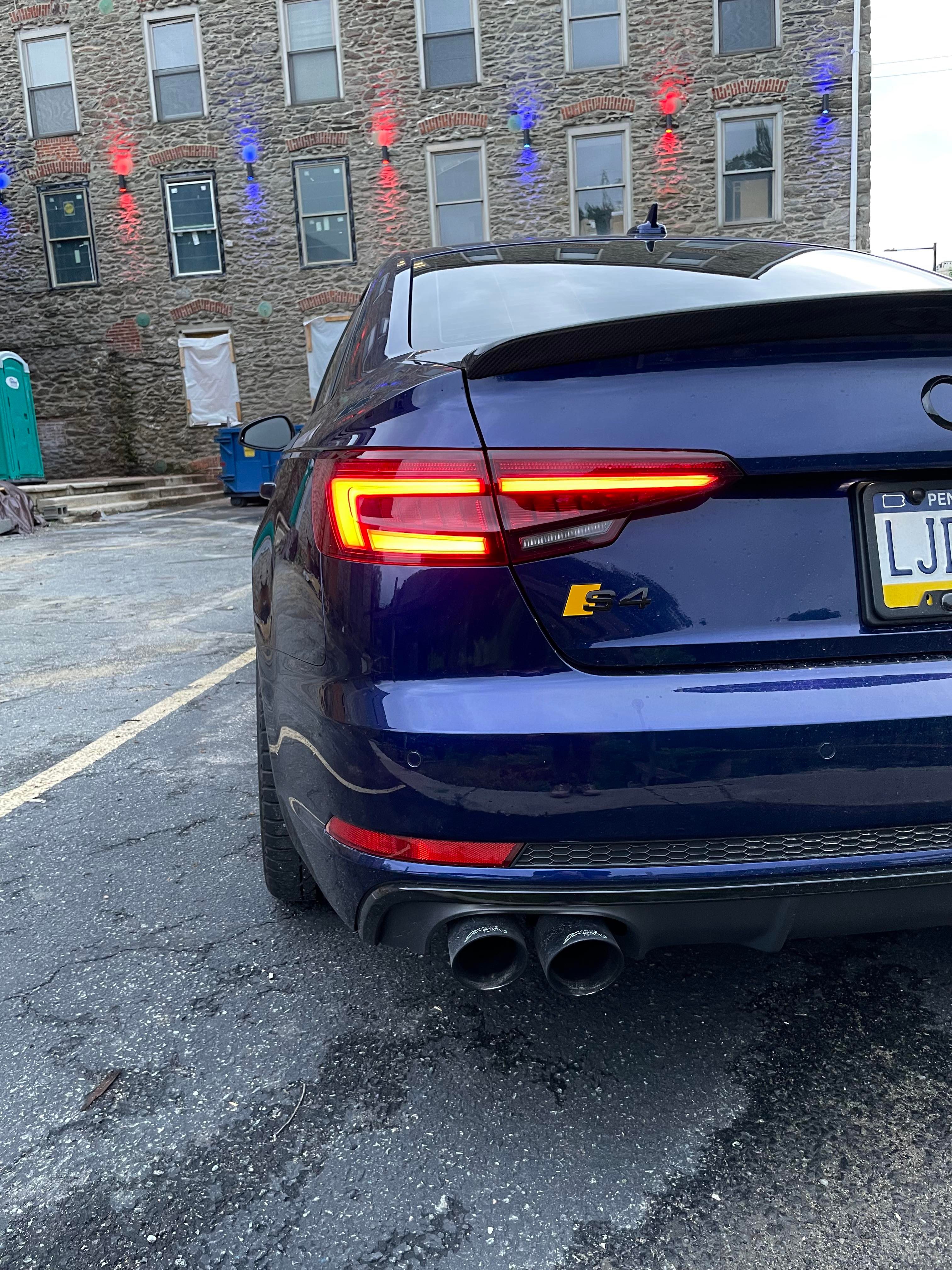