September is a busy month for us checking out all the car shows we can! We decided to not setup a booth to vend at any of the events since there was just too many to choose from. We went to L'oe Show the weekend before last, Waterfest this past weekend and we'll be at Dubs at the Lake this upcoming weekend!

Waterfest was at one time, the largest VW / Audi gathering on the east coast, and we say gathering because it's more than just a car show. There's racing, burnout contests and other things that take place too, since this event has always been held at a race track! For many, many years Waterfest was held at Old Bridge Township Raceway Park in Englishtown, New Jersey, but with the closing of the 1/4 mile drag strip there, the event had to move to the next closest thing - Atco Raceway in Atco, New Jersey.

Not only has the event changed locations, but it's also held much later in the year now. Previously, Waterfest was held in the middle of July and the heat was unbearable. With it now being held in September, temperatures are a bit cooler and easier to deal with, although the sun was out strong on Saturday and things were pretty warm.

I spent most of the day on Saturday hanging out with a few of my friends who were there racing with Billy from A2B Motorsport, with a guest appearance from Dave at EQT who flew in from Colorado to hang out! Although most of the guys didn't see the passes they were looking for (that's racing for you), they were still mostly all still in first or second place in their classes and they got lots of good data from each of the runs. There were 0 catastrophic failures and everyone still drove their cars home, so that's always a good track day!

Unfortunately, the weather got a little iffy on Sunday morning, so Atco called off the racing for the day. They made the call a little pre-mature in my opinion, considering it was less than a drizzle, and about 30 minutes after they called no racing, the sun came out strong for a few hours. At this point, we walked around and checked out the show car and vendor areas and took the opportunity to get some photos!

All in all, I'm not sure we'll be back at Waterfest next year, especially if there's other events taking place the same weekend. But nonetheless, it was good hanging out with a bunch of people and meeting some new friends!

If you want to check out the full album of photos we took - Click here! 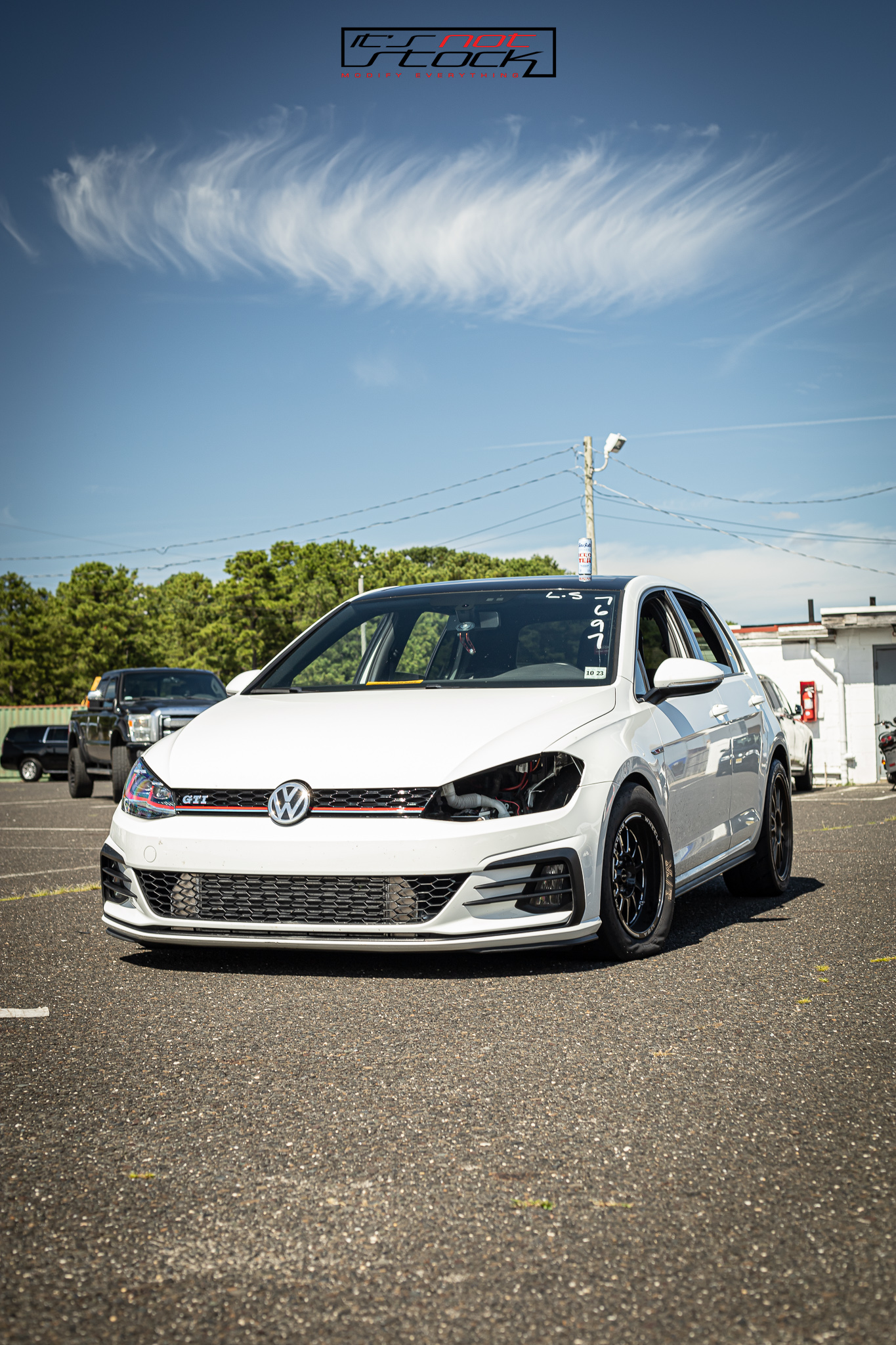 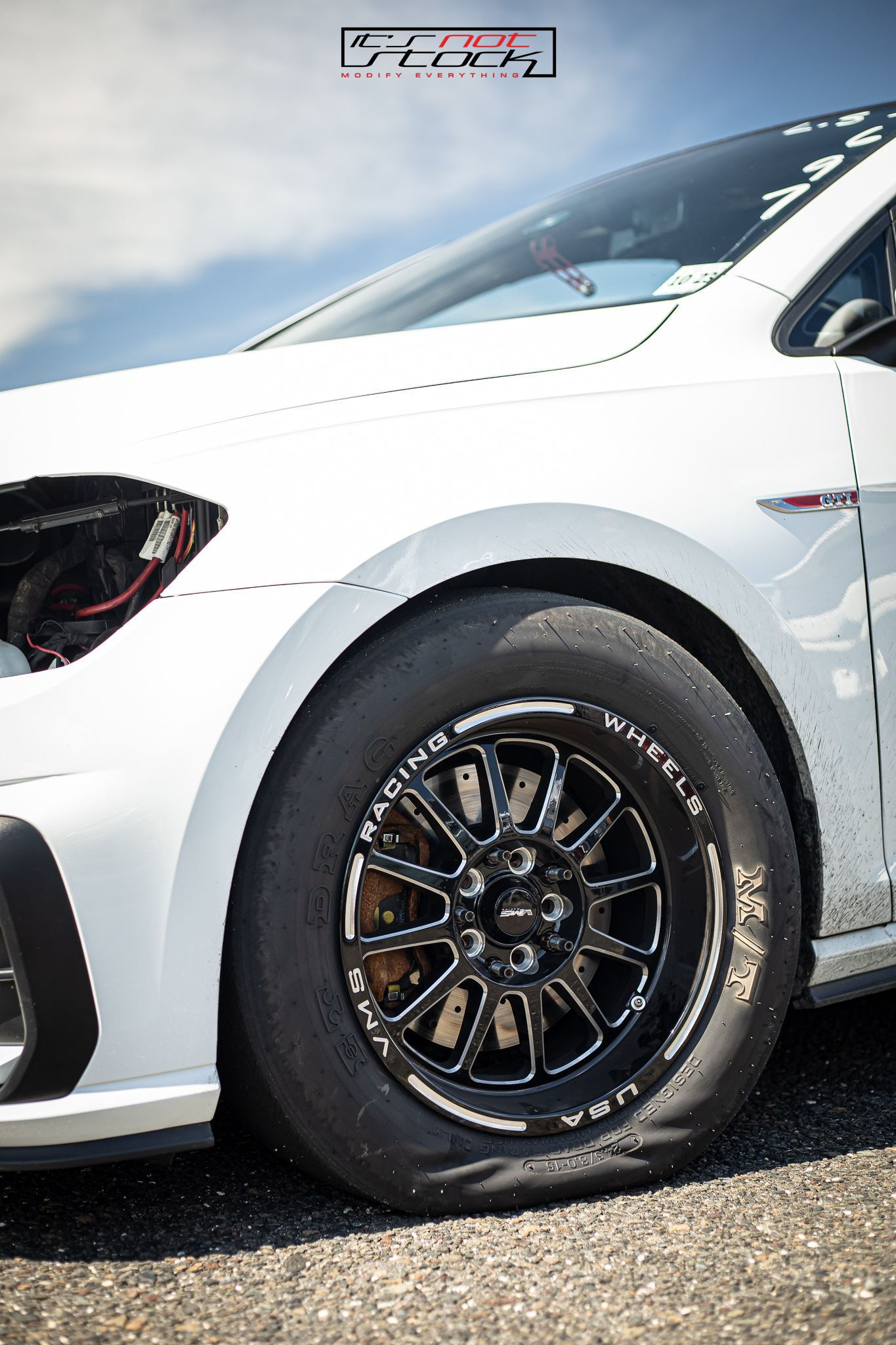 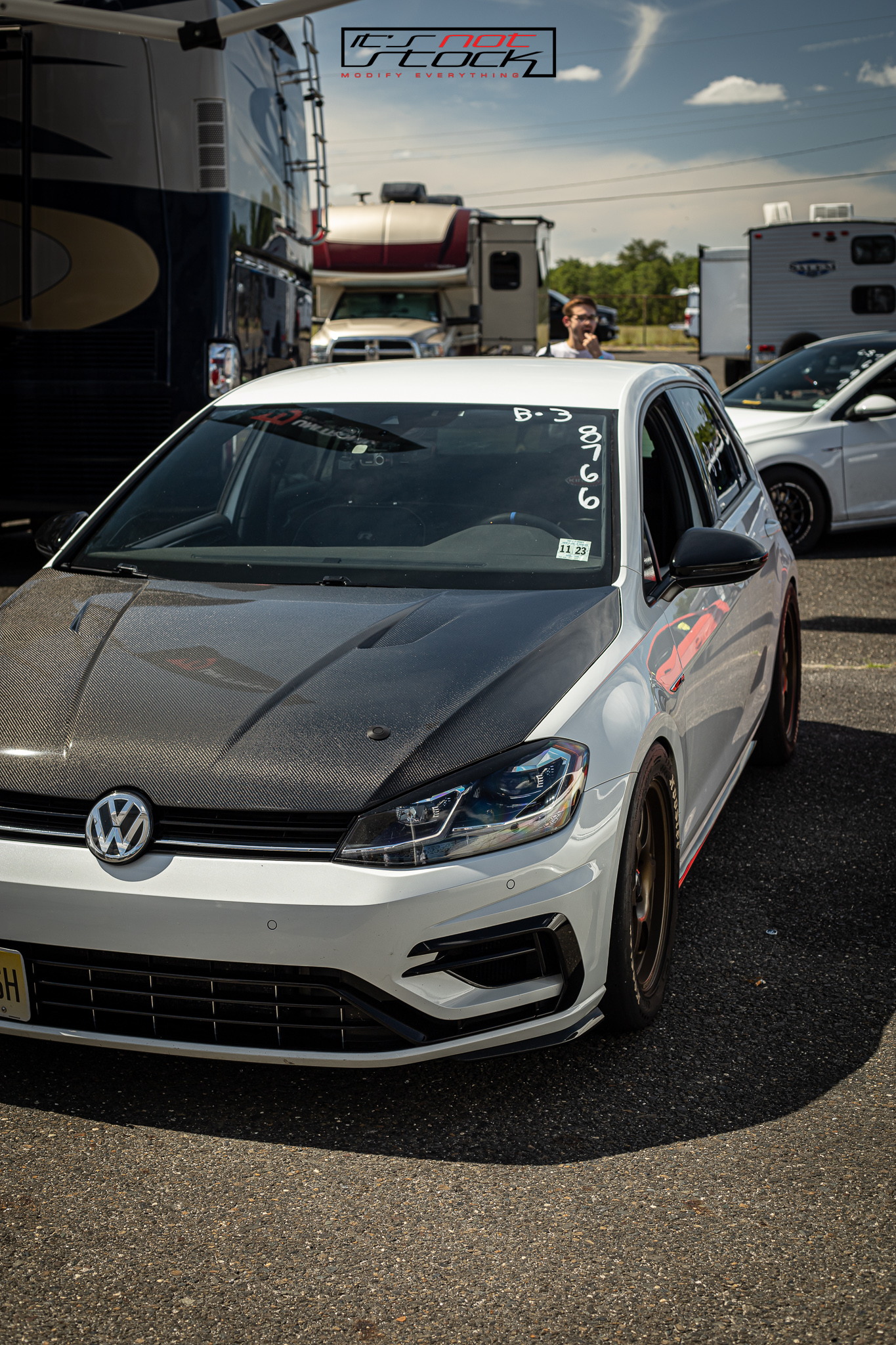 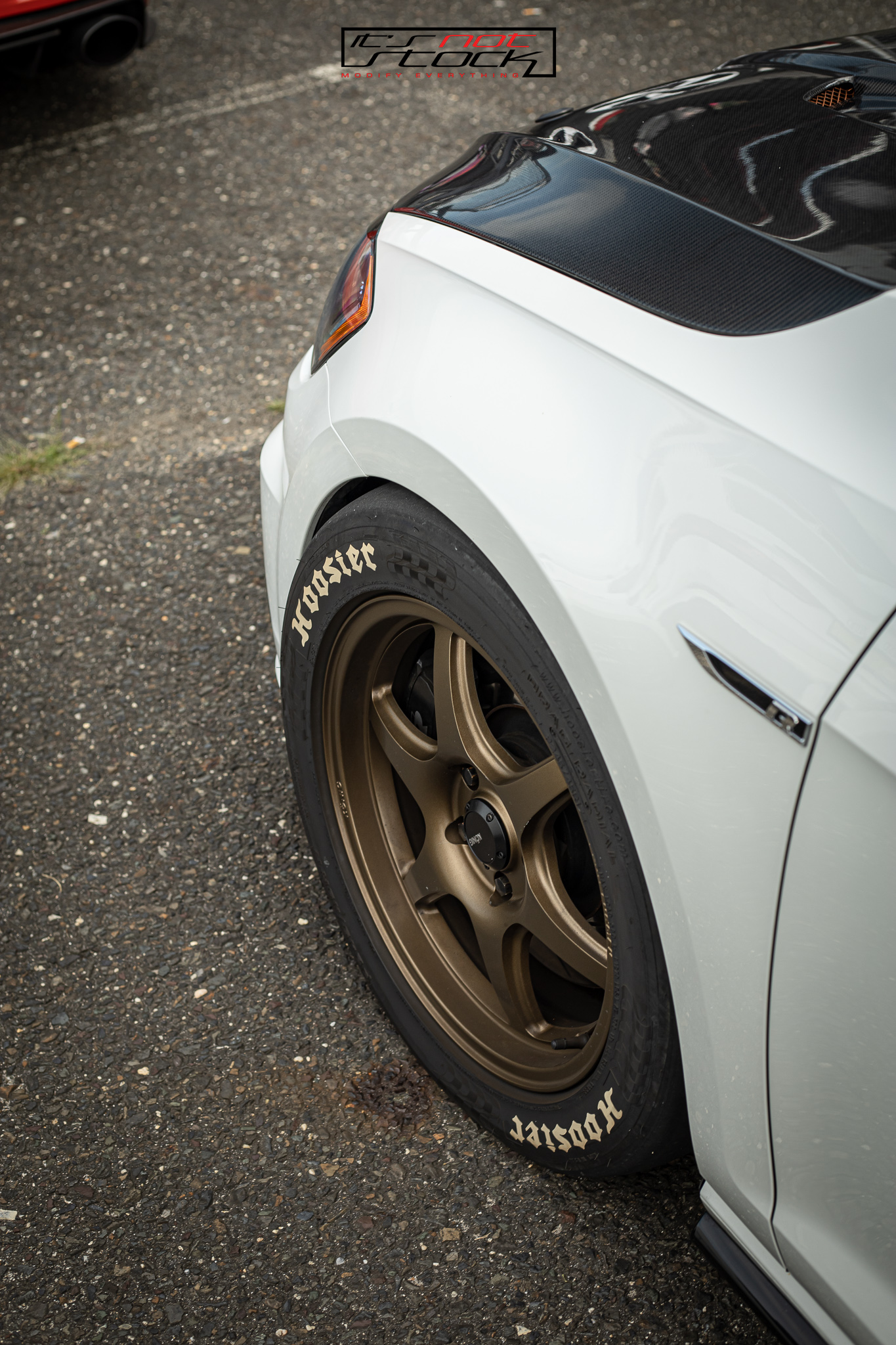 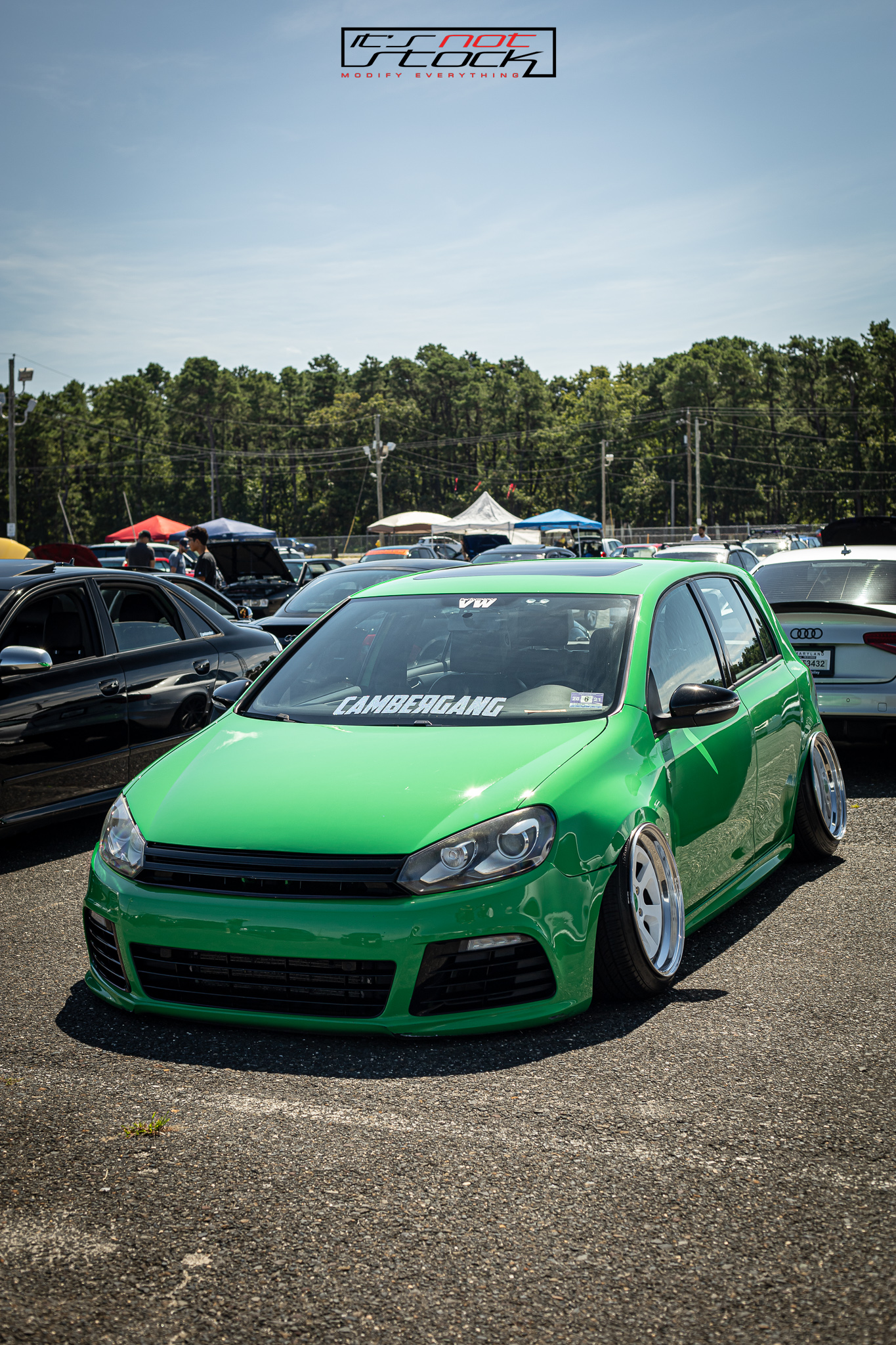 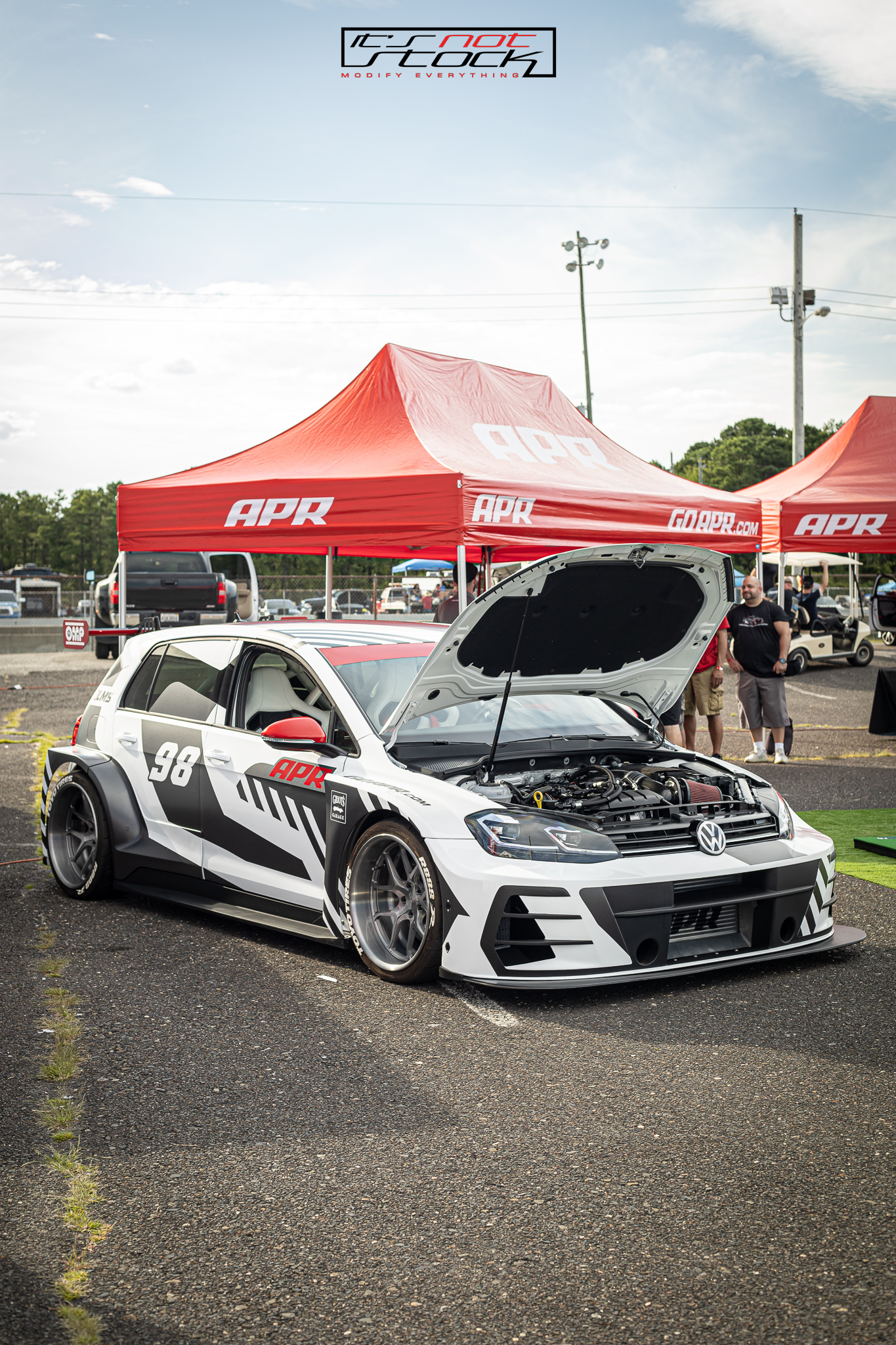 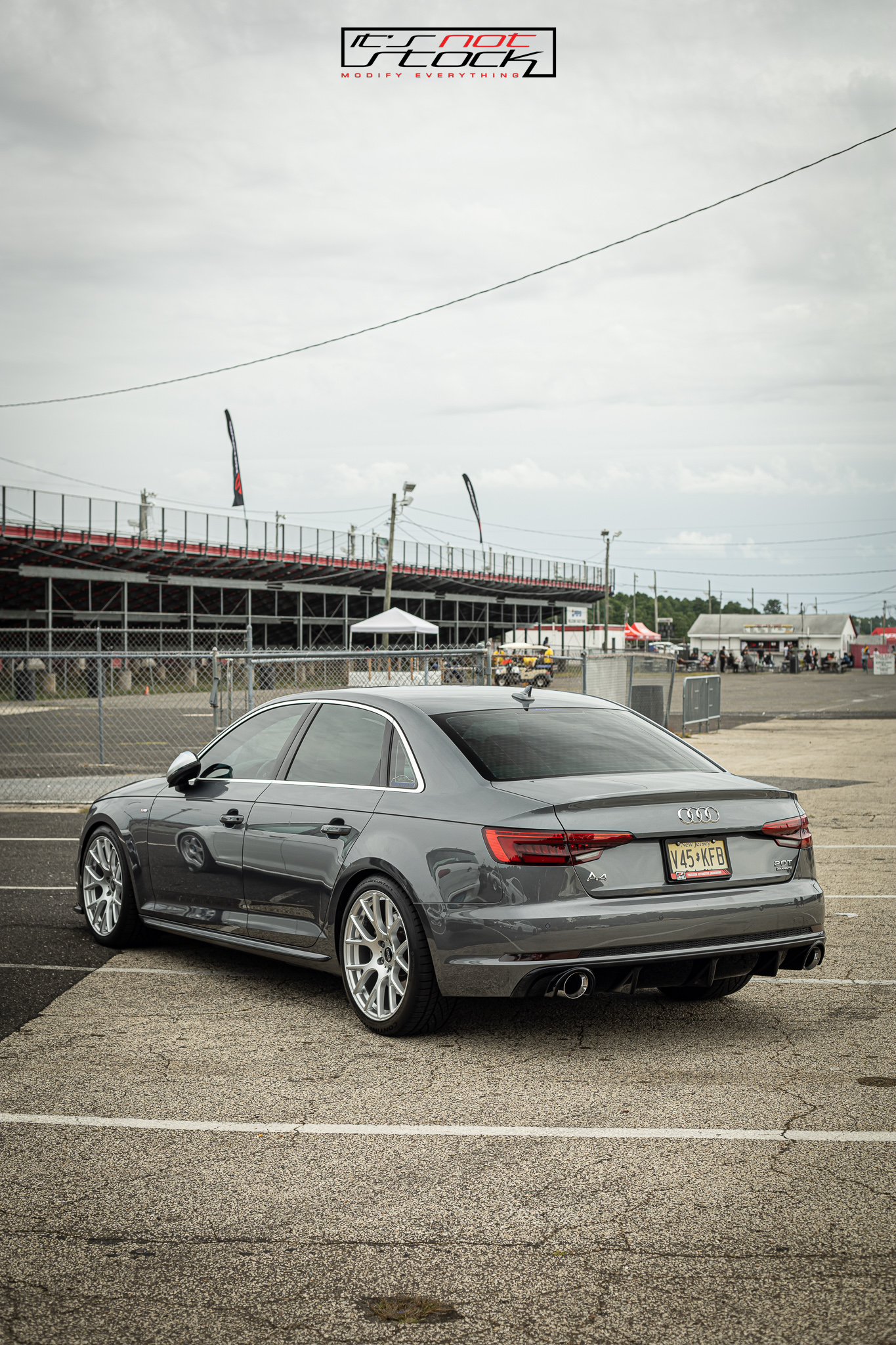 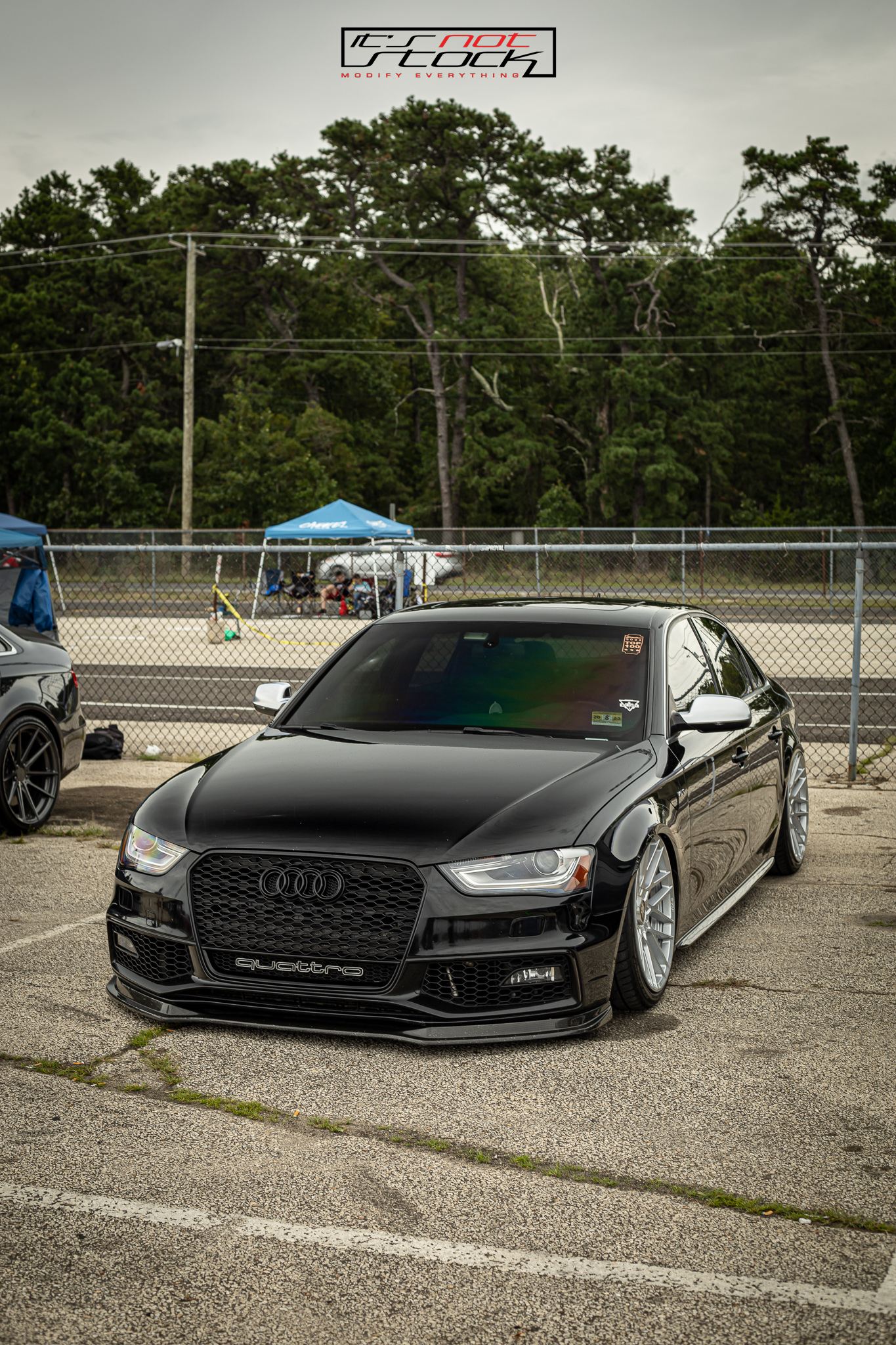 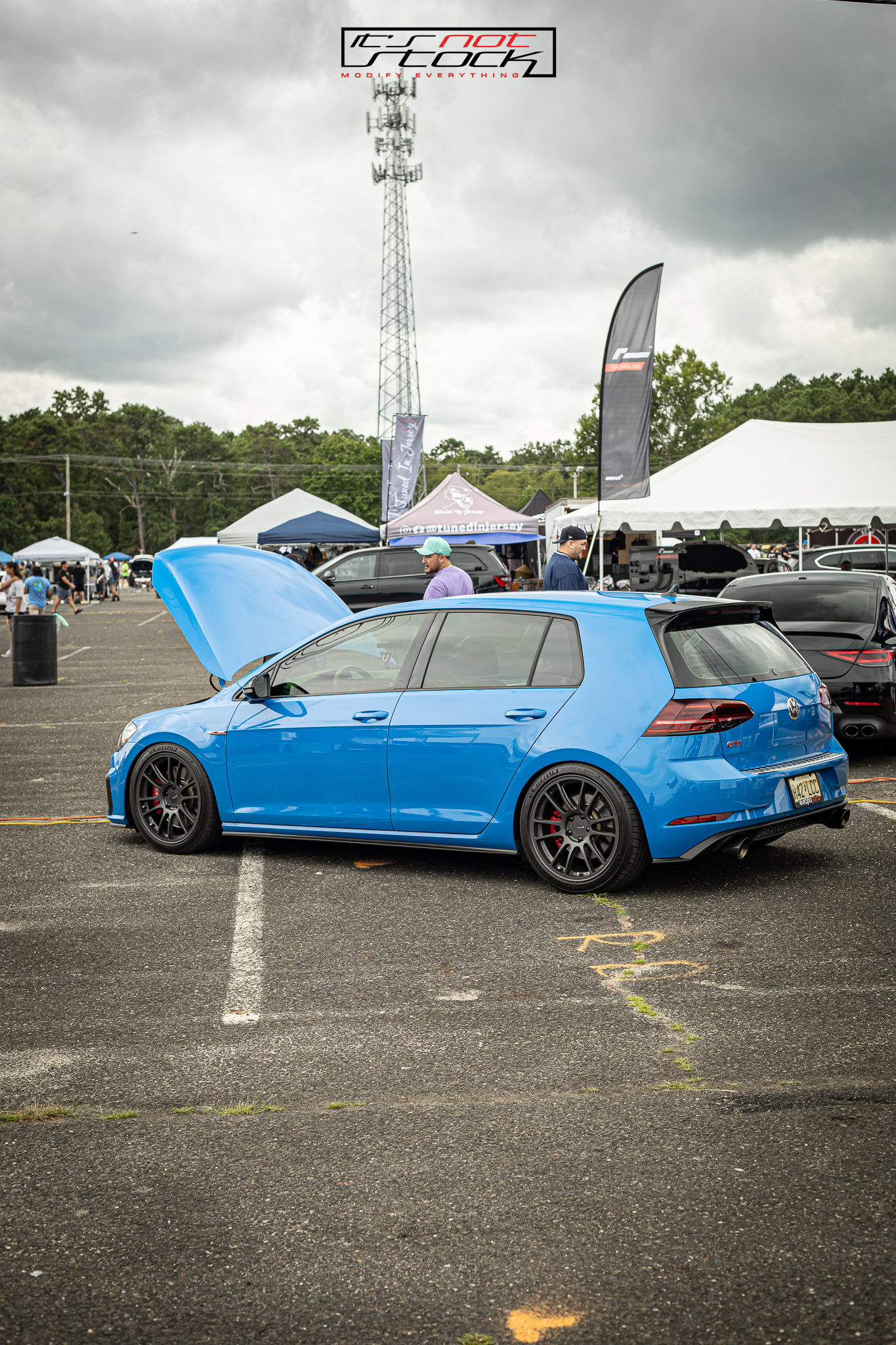 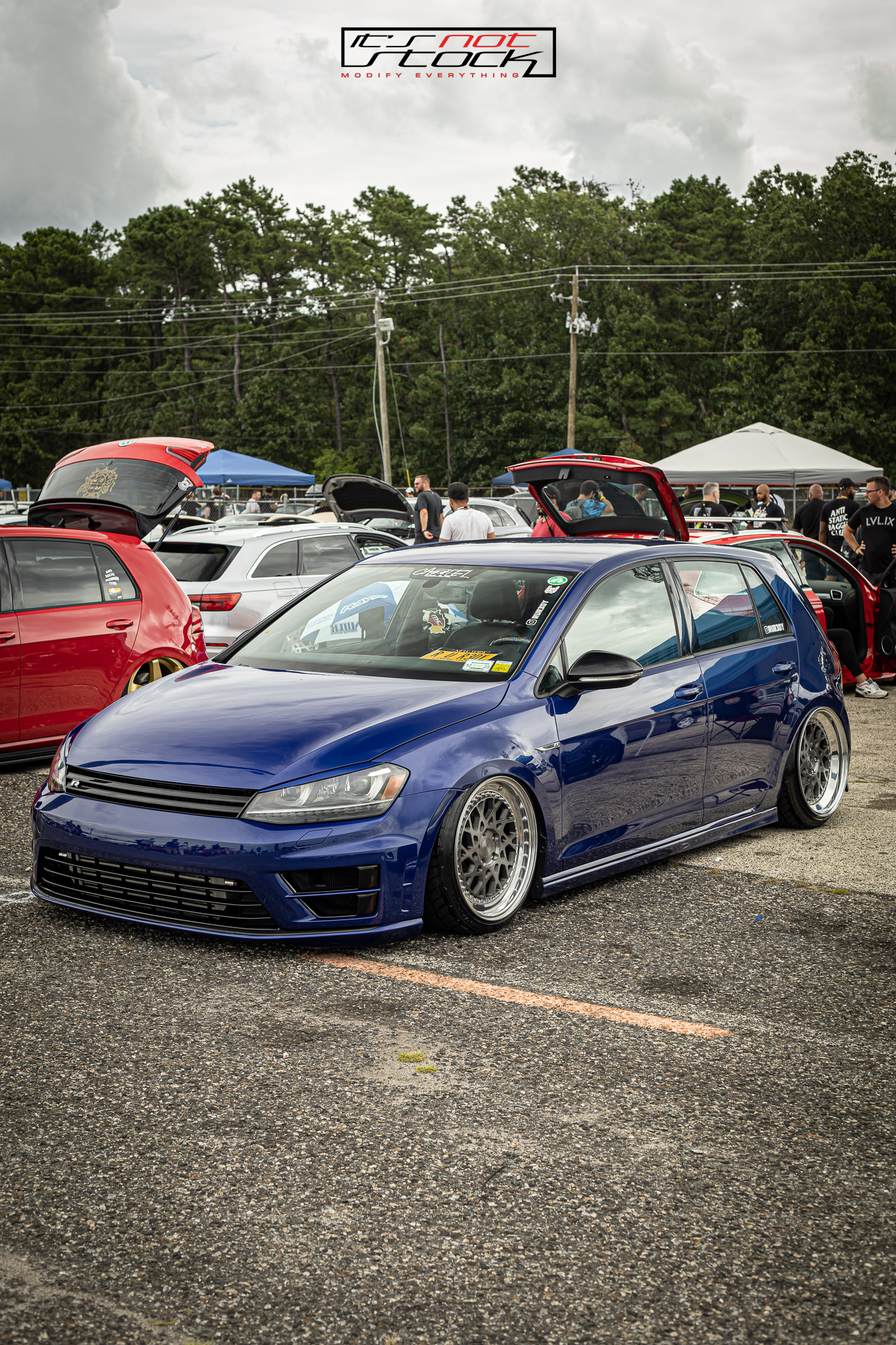 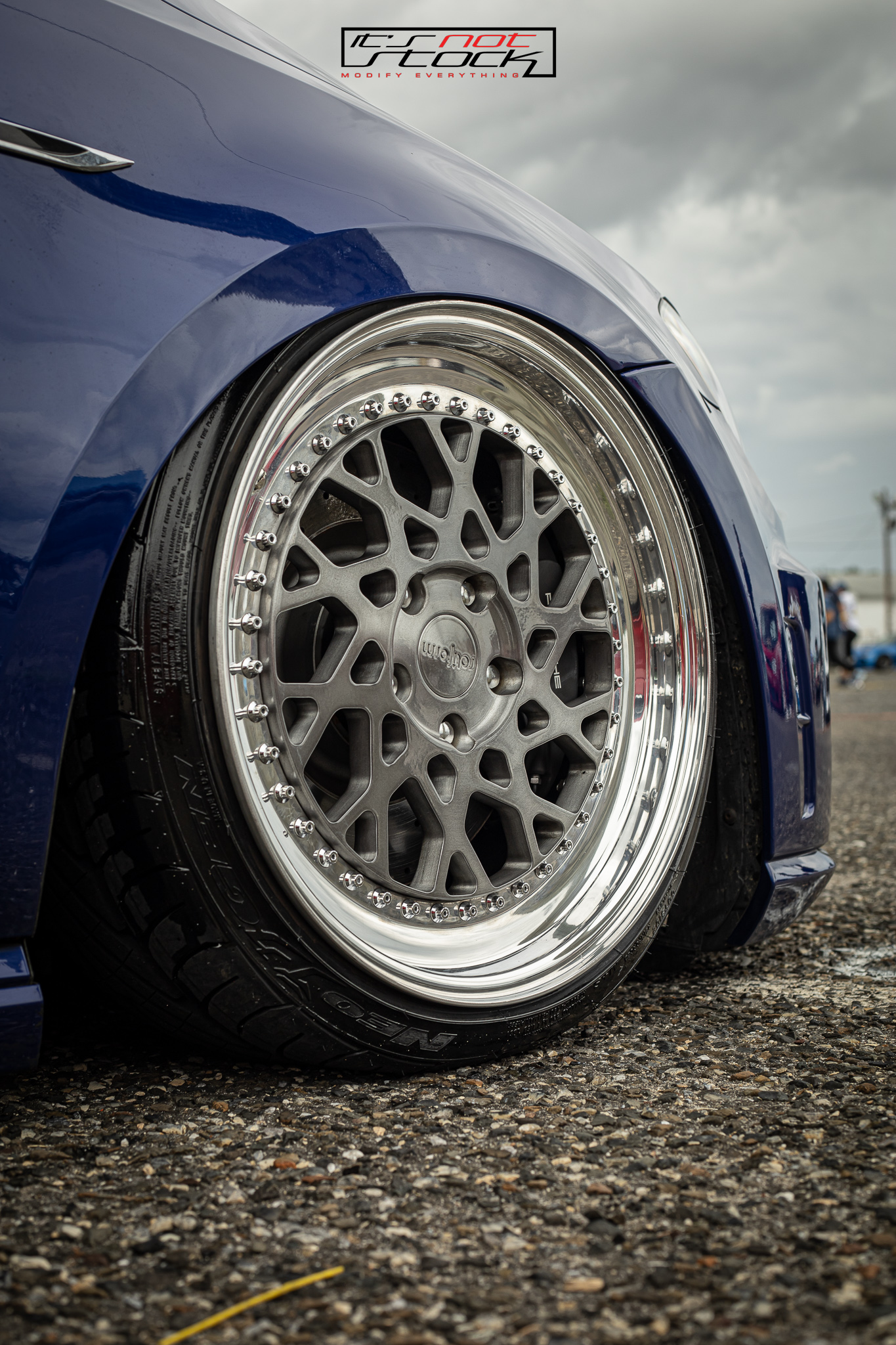 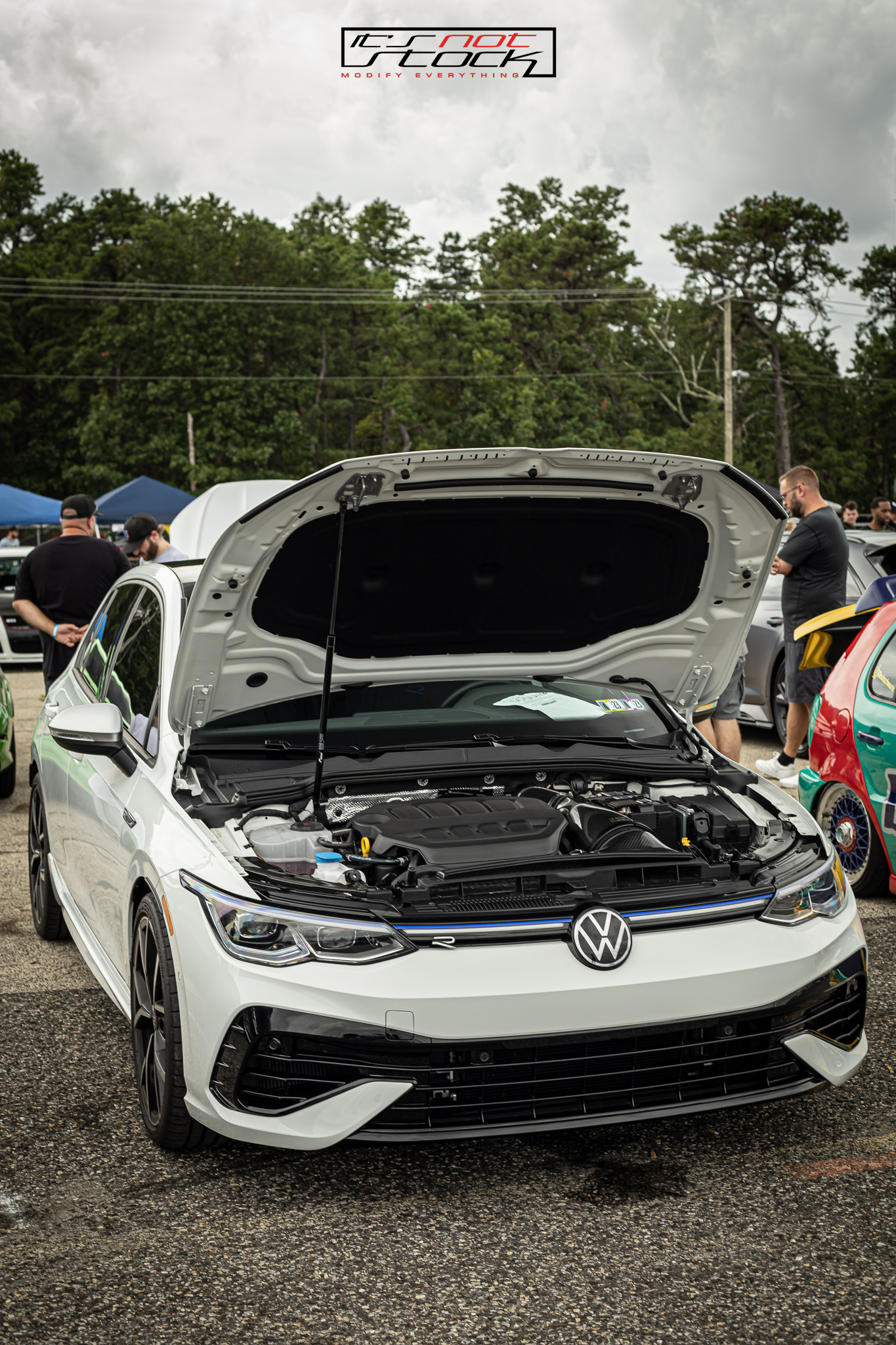 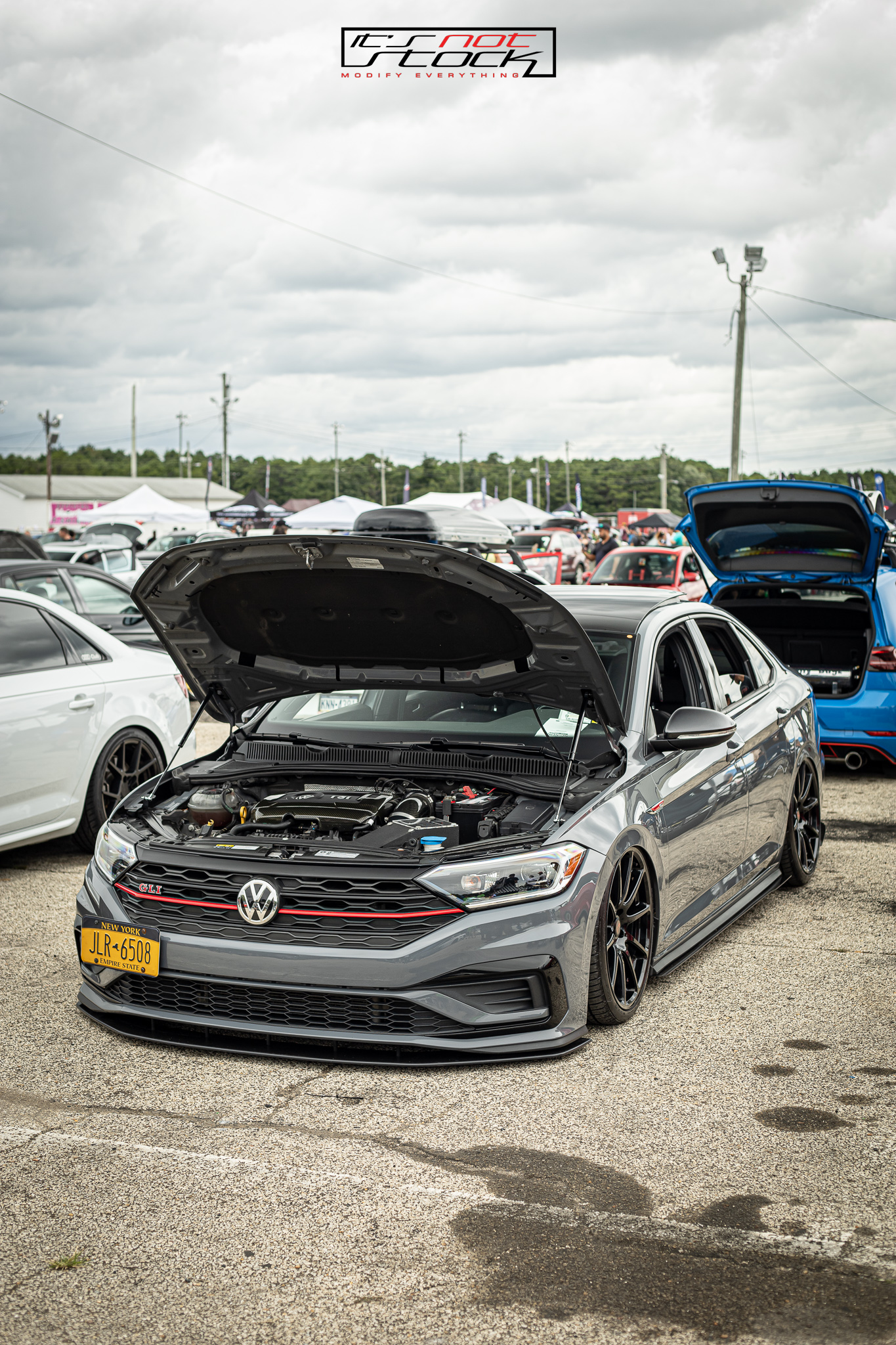 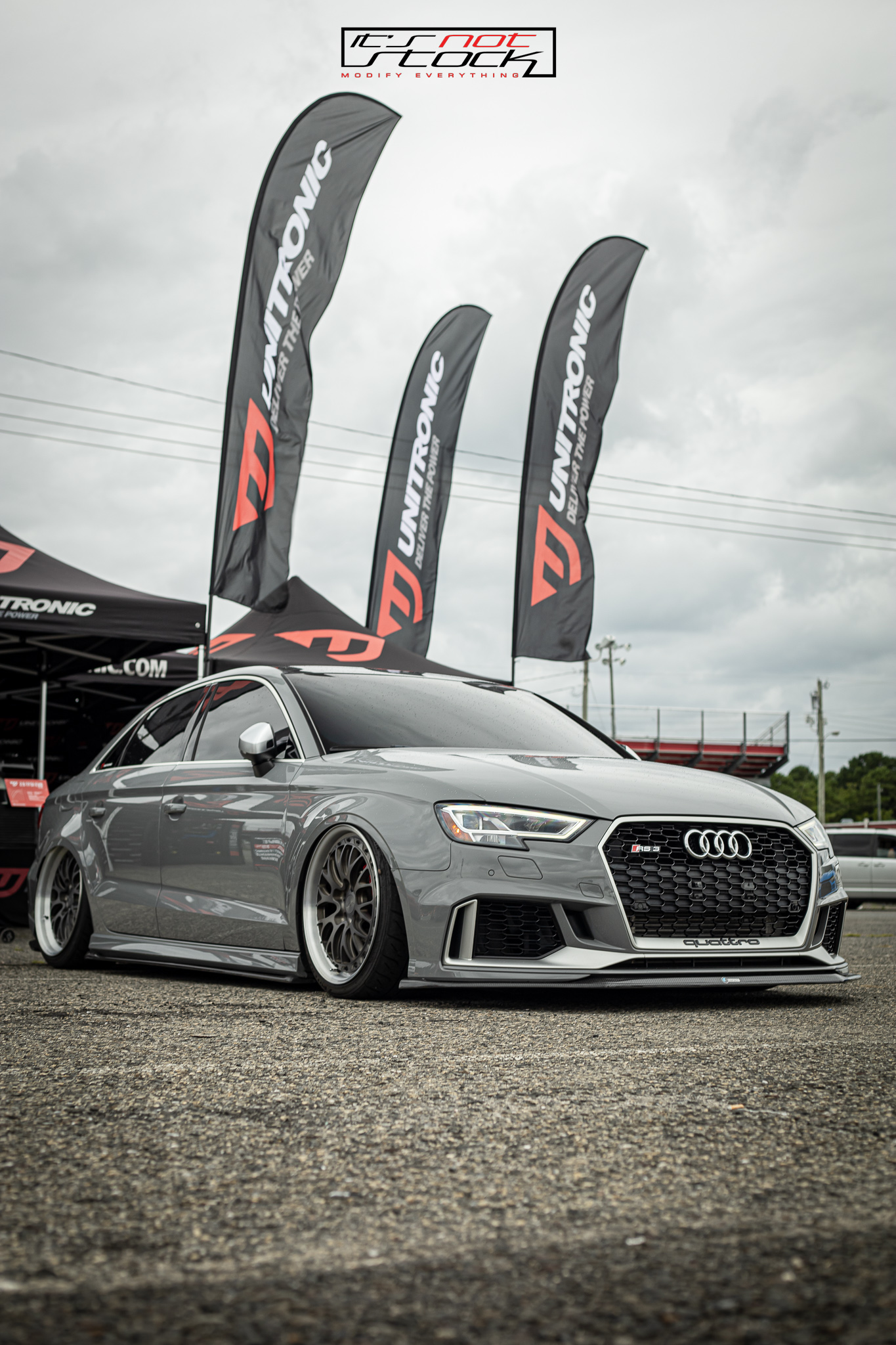 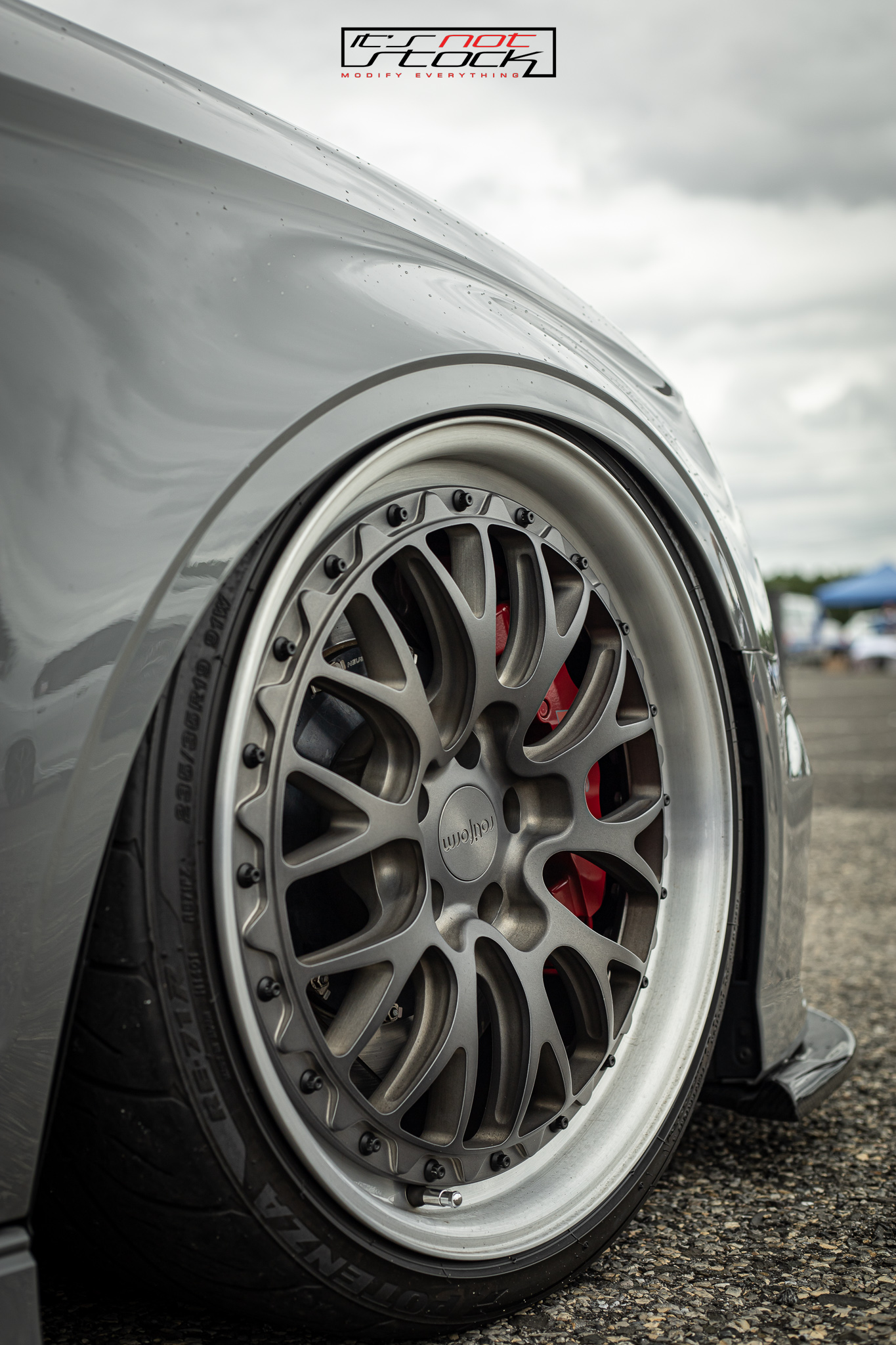