L'oe Show 2022 was another awesome event in the books! While we didn't have a booth setup this year like we did last year, we still managed to make it out and check out the show and meet some awesome new friends on Saturday and Sunday!

If you haven't heard of L'oe Show, it's a VW, Audi and Porsche car show started by Jamie Orr. This was the second year for the show, held in Jamie's hometown - Pottstown, PA. Last year the event took place inside (and outside) a shopping mall which was an awesome venue and really cool setup for a car show. This year for the main event, they closed down several blocks in historic downtown Pottstown on Sunday and staged the cars along the streets. There were also meets, cruises and get togethers starting on Thursday that led up to the main event, making this one of those shows where you can make it an extended weekend stay if you choose.

The weather played nice and the skies were clear for both days we visited, but it was very, very hot! A few times I definitely thought, I really wish this was still inside a mall with air conditioning, but I think we can all agree that the show has outgrown that space. Some of the bigger vendors setup shop in a few of the vacant storefronts and had some pretty cool setups, with the rest of the vendors setup outside on Hanover Street. There were several bars, restaurants and local businesses open too that were happy to support. Some of the cars were even staged on pallets in the streets which was pretty awesome to see too!

As you might know, Jamie works for Volkswagen, and has some pretty good connects there to make some cool things happen! Volkswagen Classic in Germany sent over two cars for displays in the show - a MK8 TCR car and a MK3 Golf A59 Concept car. And not only that, but on Sunday, Volkswagen unveiled the MK8 Golf R 20th Anniversary Edition to the North American market for the first time ever! Many of the brands did limited edition products or merch at the event too! Did we mention this is only the second year for the event?!? I can't imagine how awesome this event is going to be as it continues to grow!

If you didn't make it out this year, start planning for next year, because this is one you don't want to miss!

Want to check out all of the photos we took at the event? Click here for the full album on Flickr! 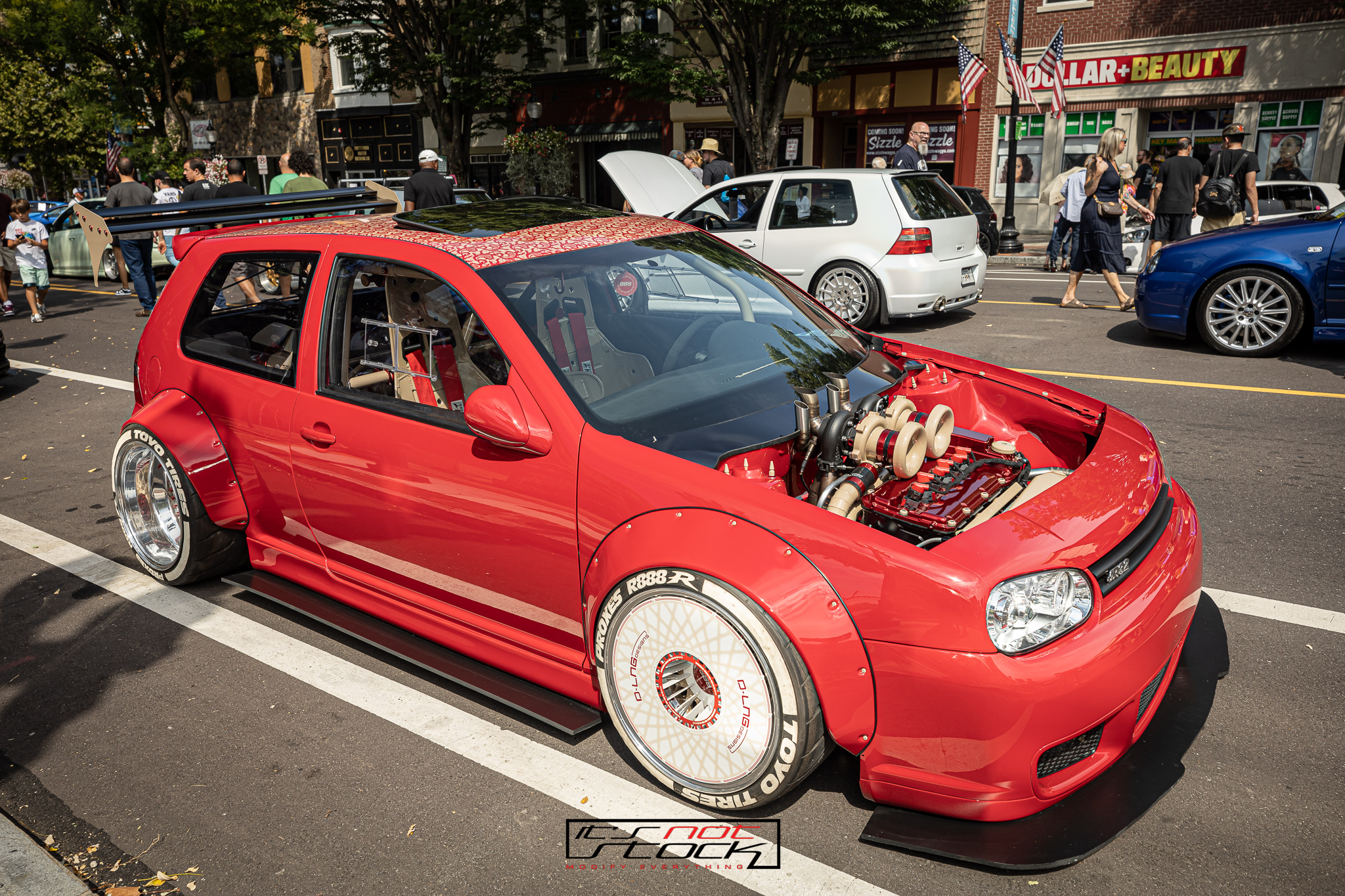 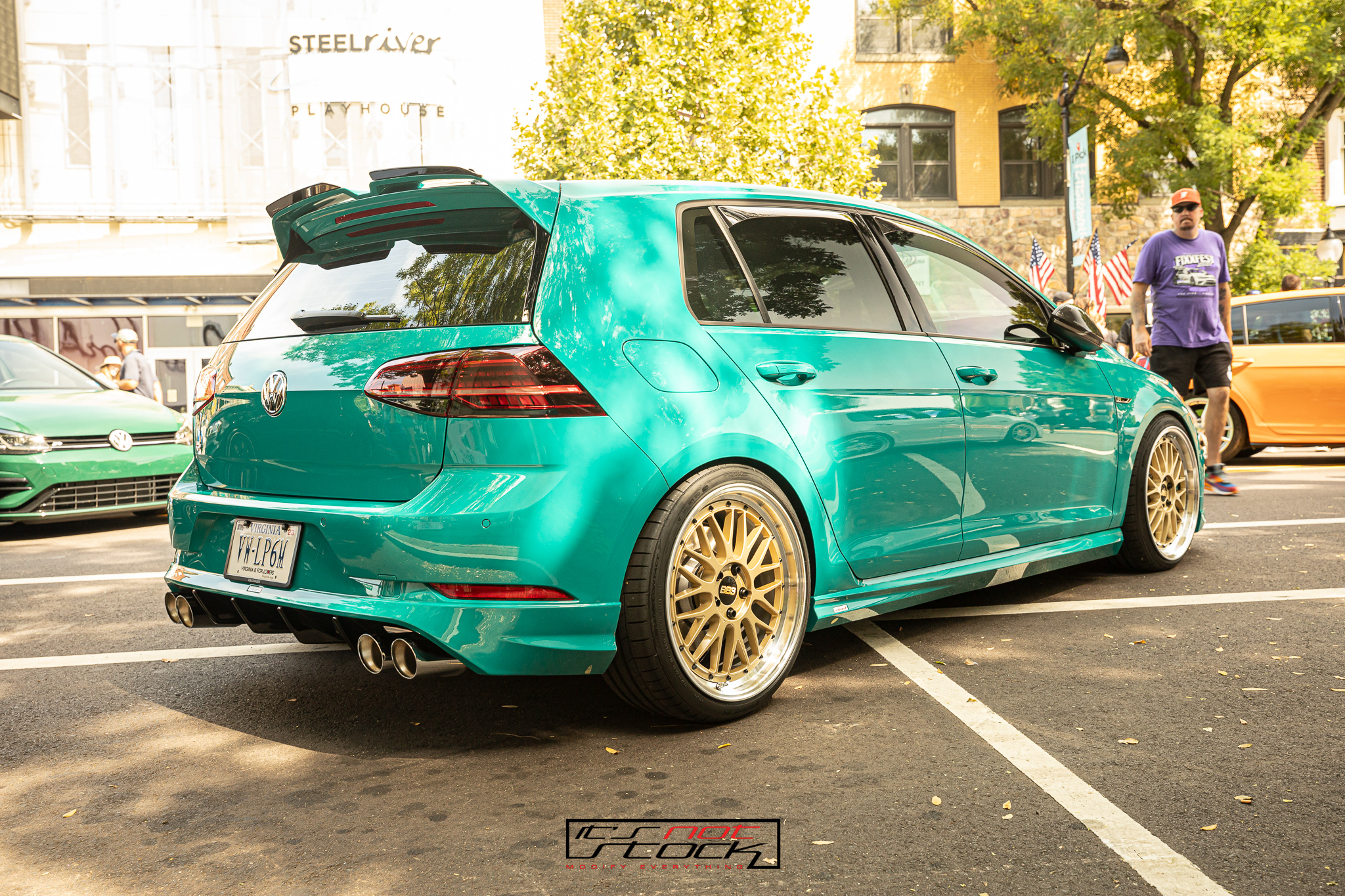 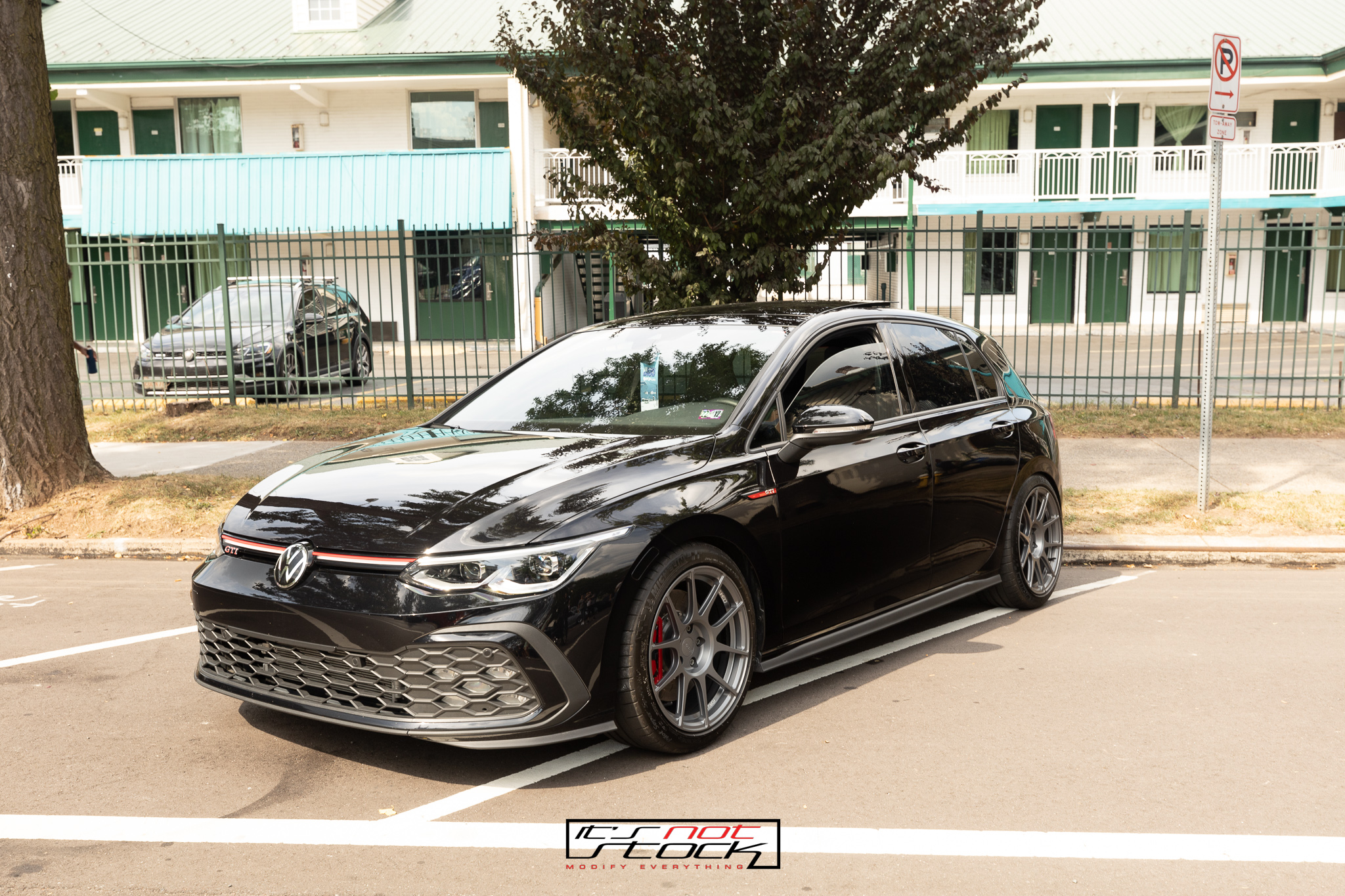 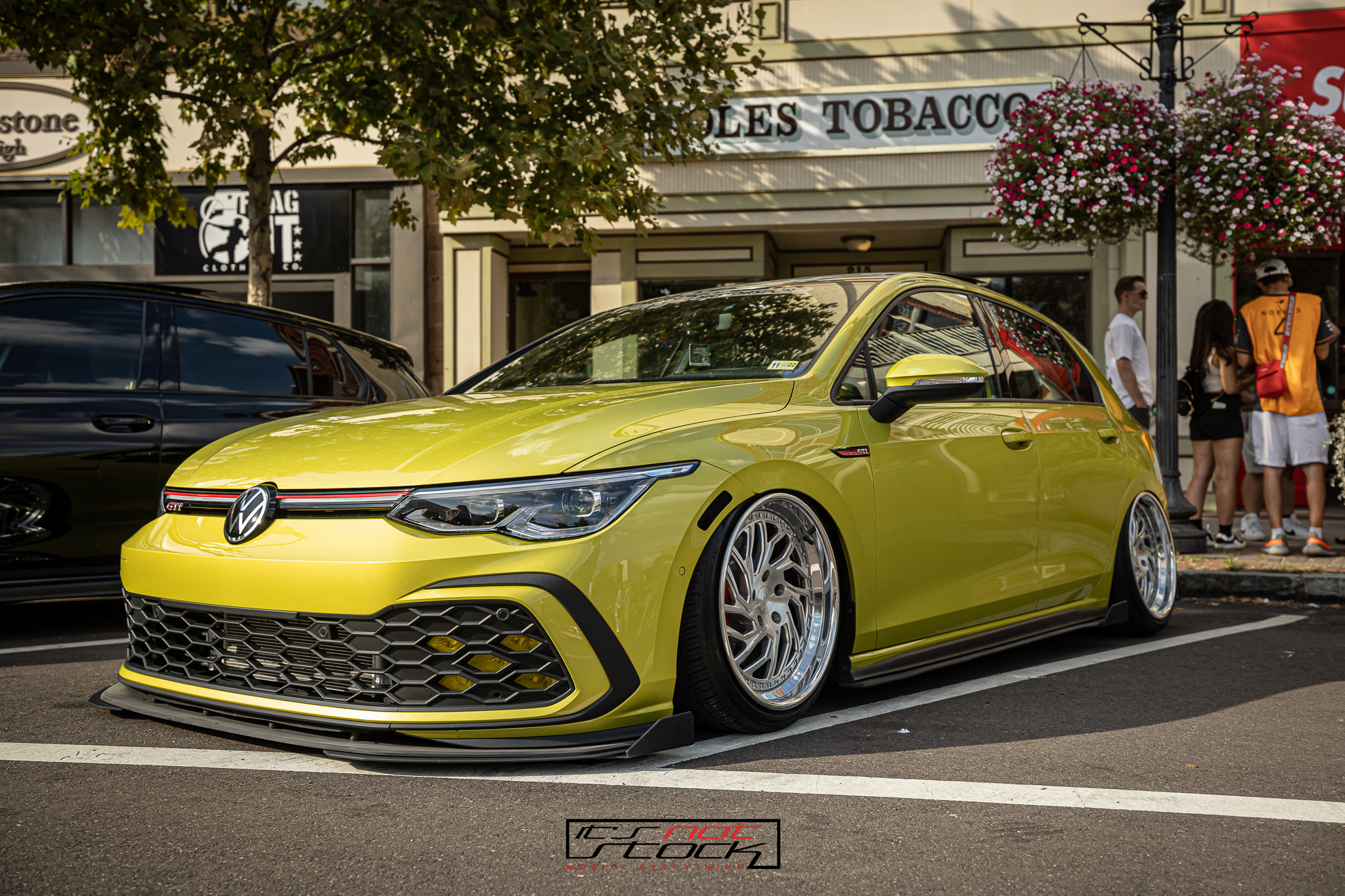 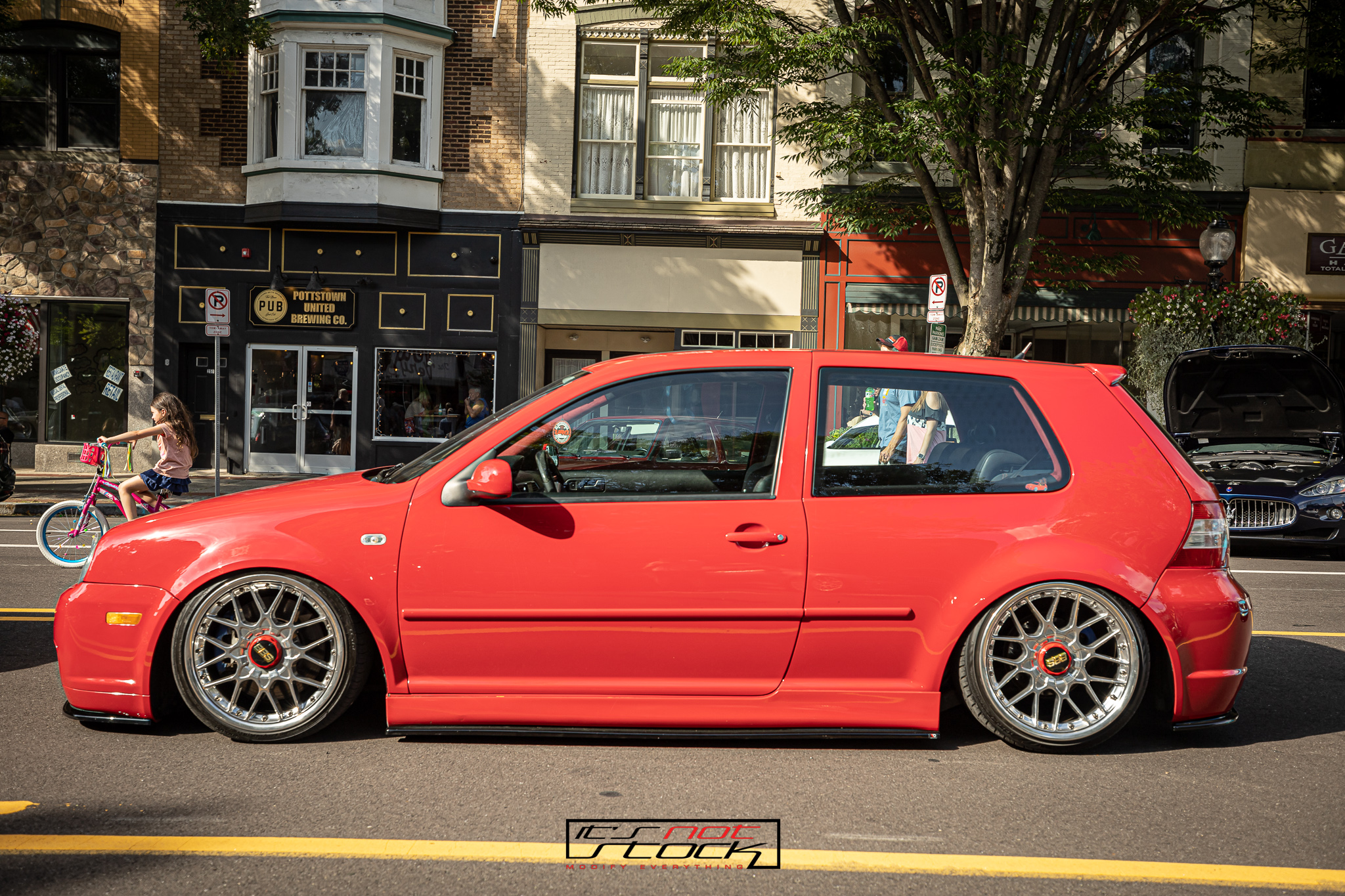 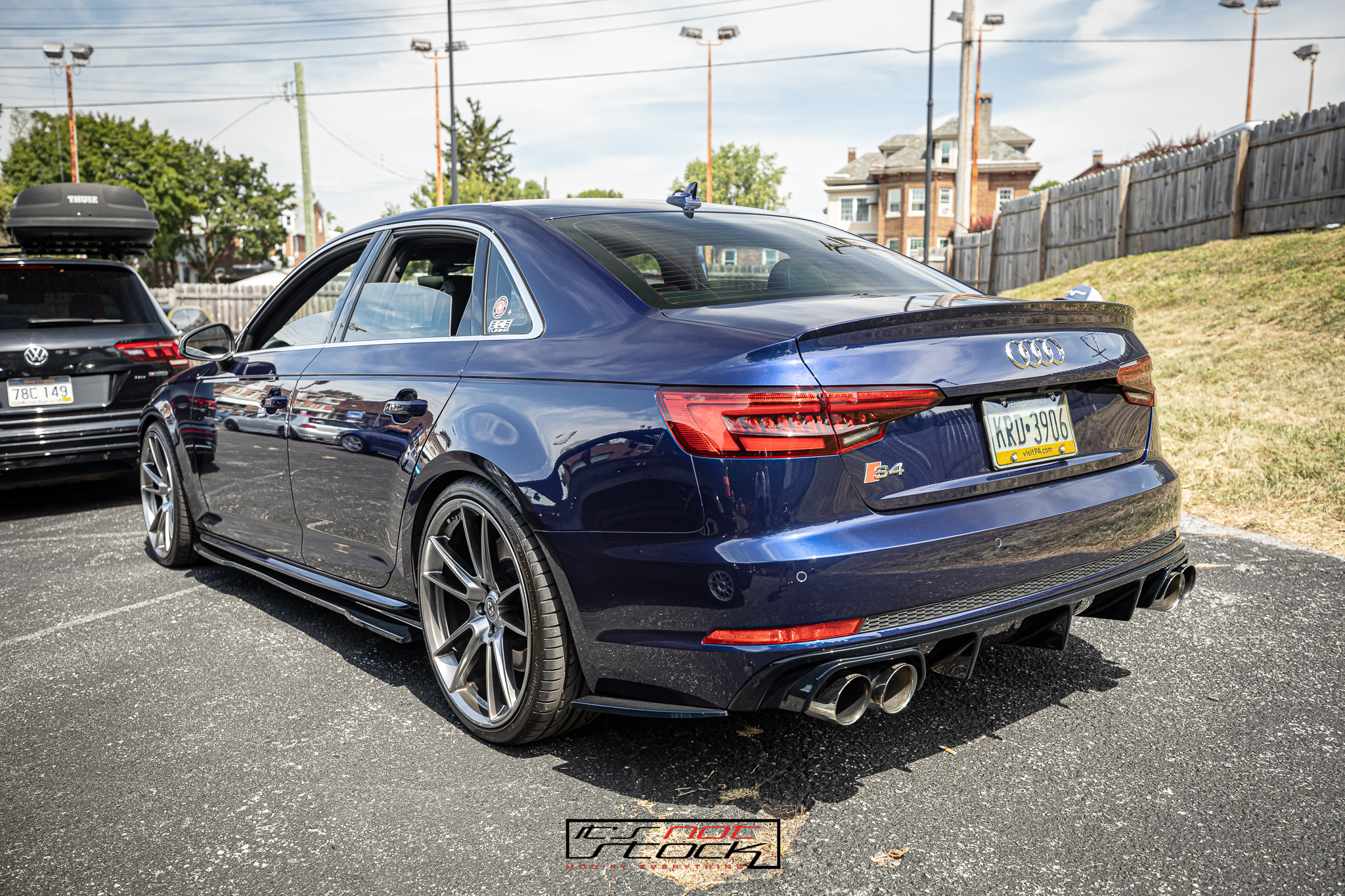 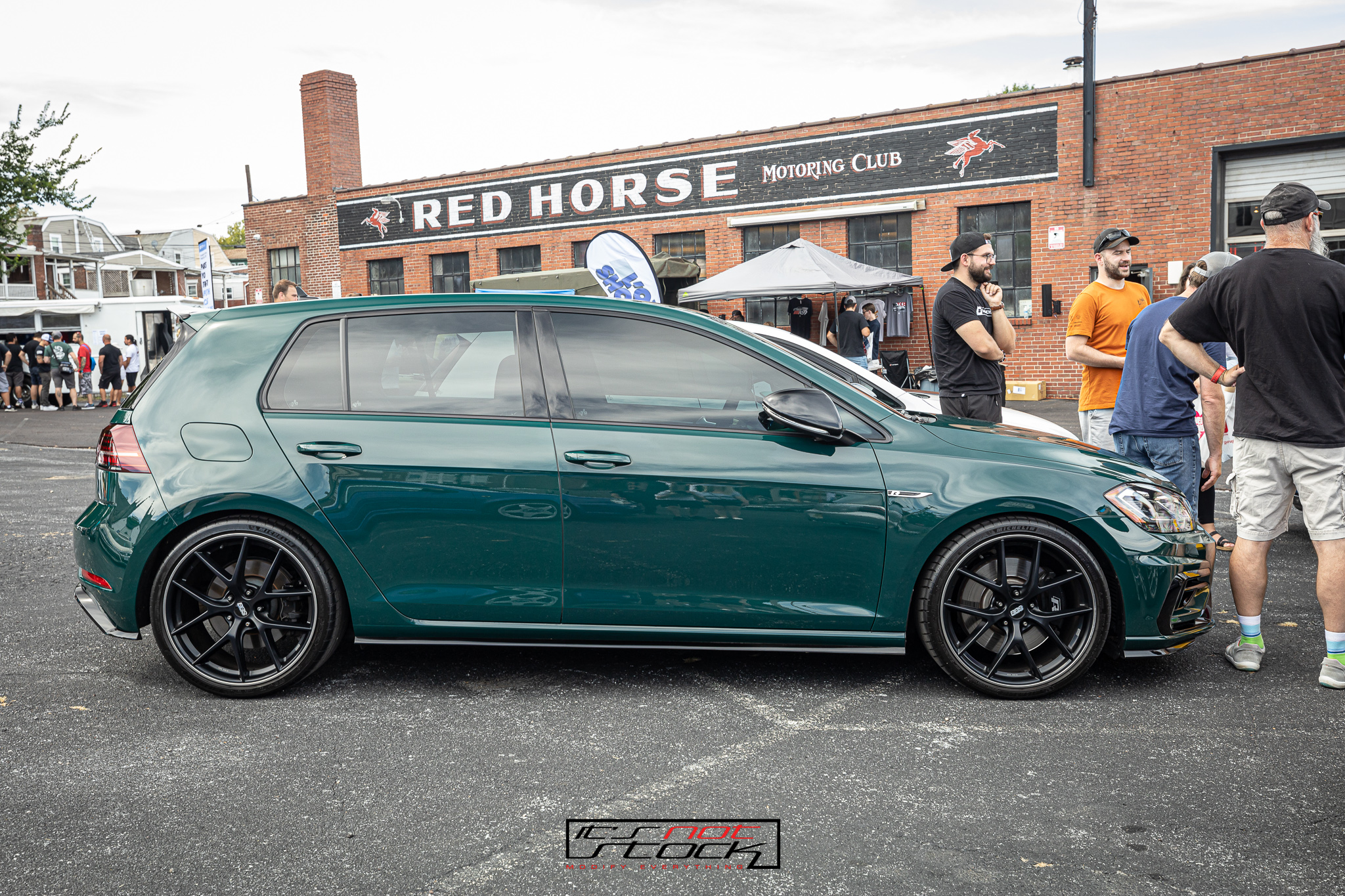 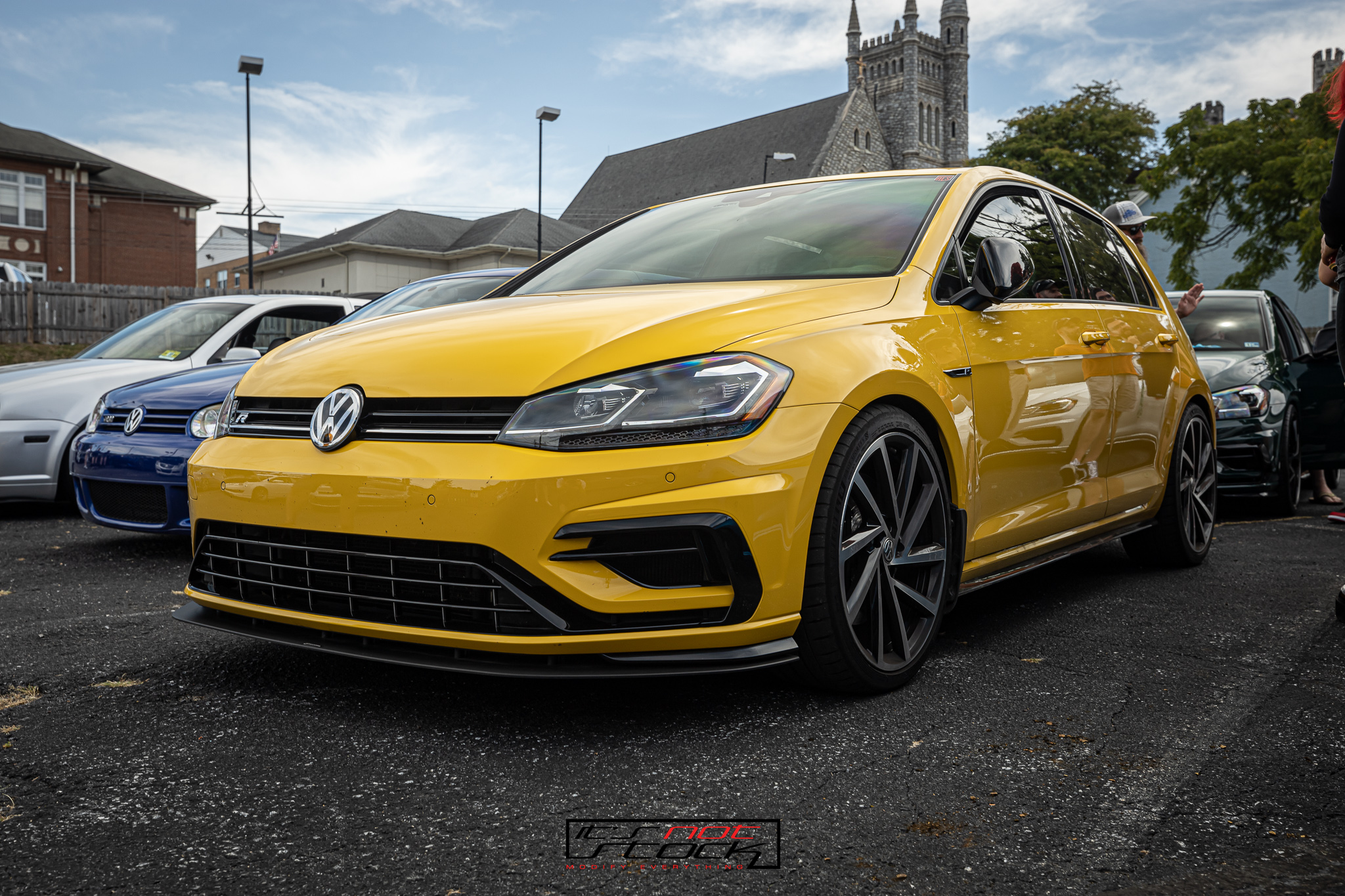 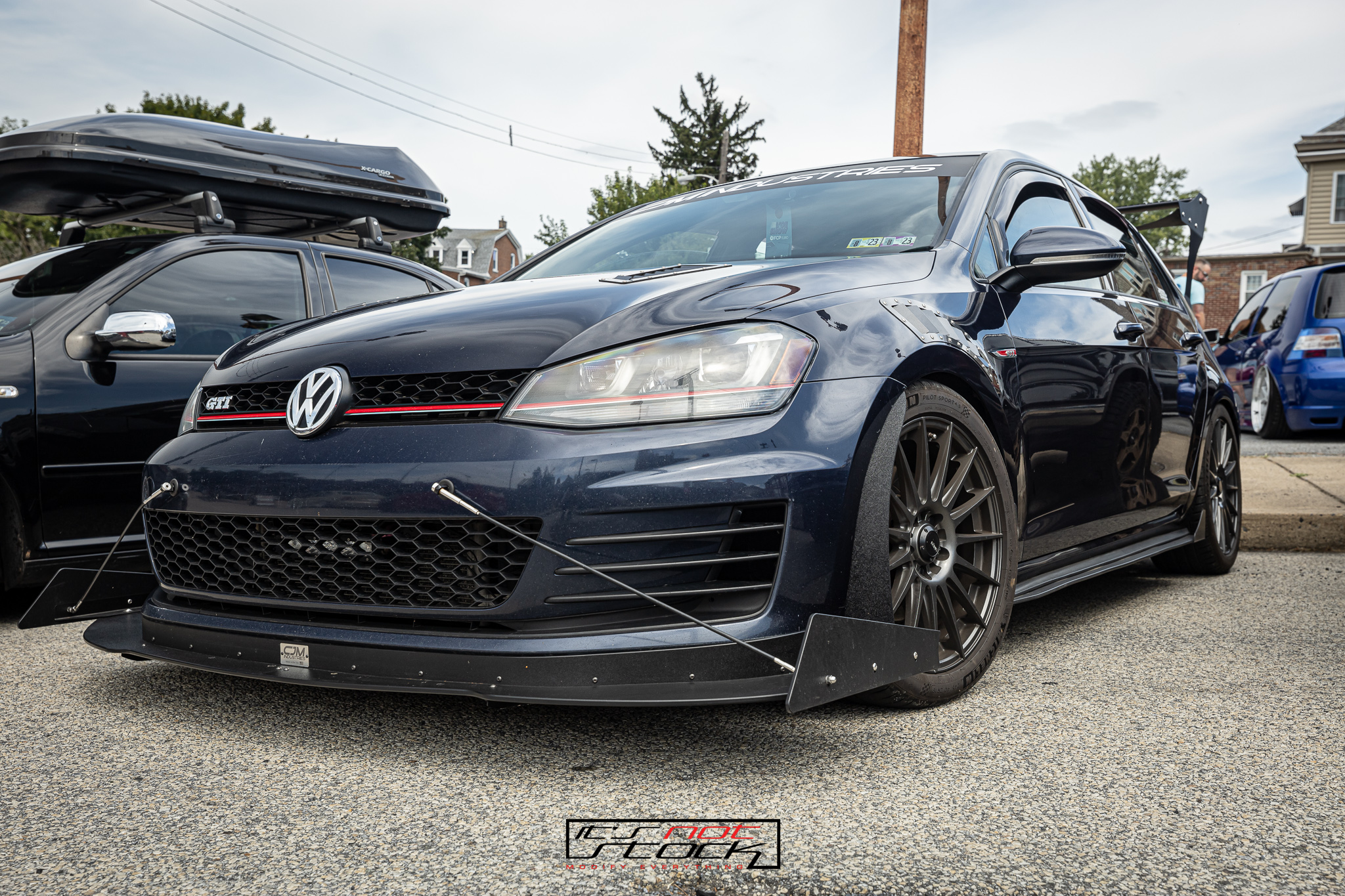 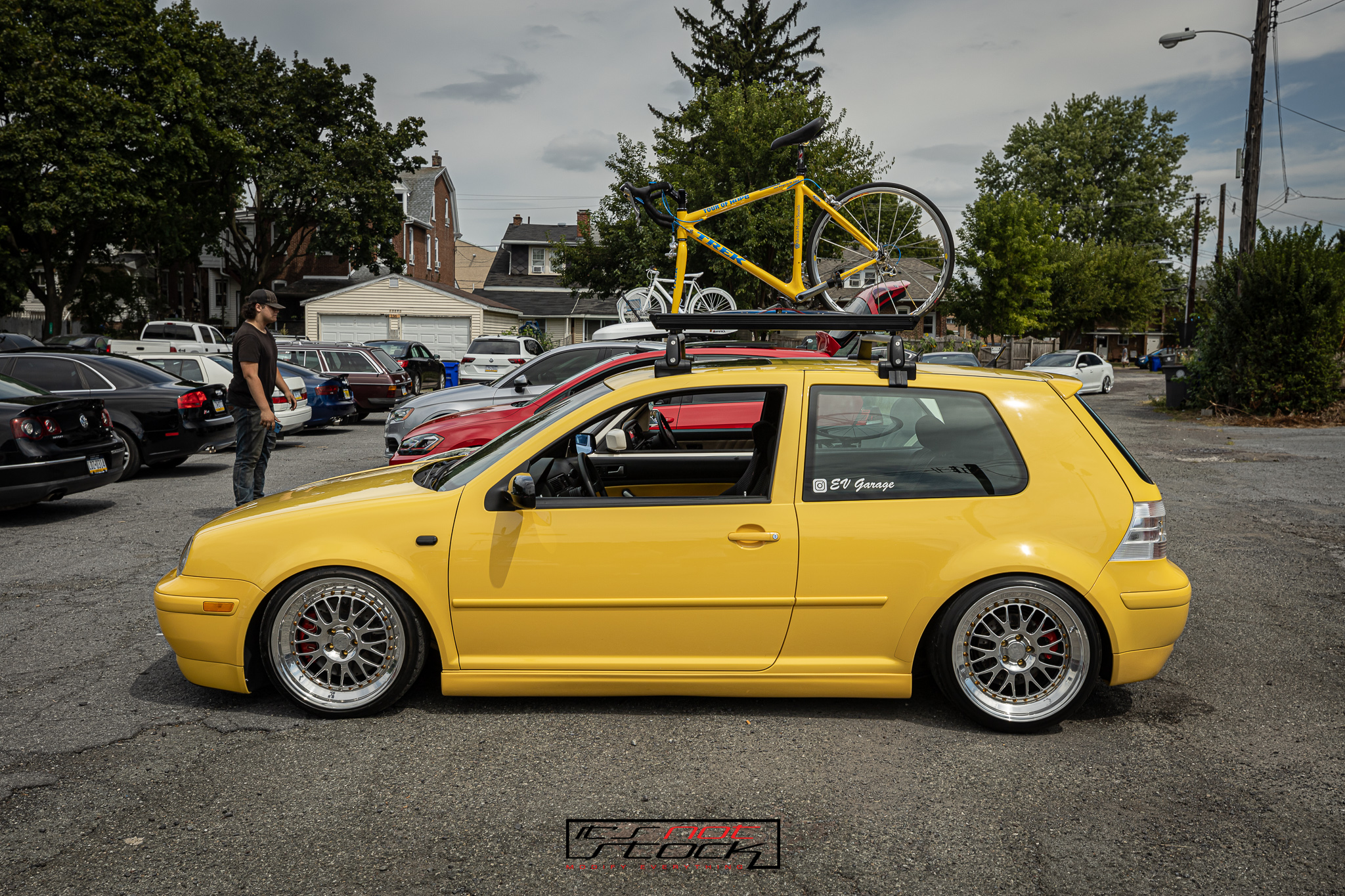